Hoyt was born in Tucson, Arizona to Karen Carol McGurren and Robert Quentin Hoyt. Hoyt attended boarding school at Lawrence Academy in Groton, Massachusetts. In his senior year, because it was mandatory to graduate, Hoyt took his first theater class. After graduating, he returned home, where he attended the University of Arizona, majoring in business.

In 2001, Hoyt left college to study theater at the Royal Academy of Dramatic Art in London, England. He was mentored by Greg de Polnay, and appeared in two Shakespearean plays, King John, and All's Well that Ends Well. After his training, He moved to Los Angeles and studied under coach Stephen Book.

Hoyt first worked as an extra on the TV shows American Dreams, and Eve (U.S. TV series). He also co-starred on the TV shows, Star Trek: Enterprise, and Numb3rs. While auditioning for a Hallmark movie, he was asked to read for another part, and found himself playing the son of James Gammon in the Hallmark made for TV movie, What I did For Love. Hoyt was in the independent film, Alien 51, opposite Heidi Fleiss.

Hoyt has also appeared in numerous short and feature films, including "Out of the Shadows," "Afterlife," and "The Yellow Butterfly," which has won domestic and international awards. Aside from theatrical work, In 2005, Hoyt appeared on the popular show, Fear Factor, where he and his teammate won the competition after eating over one hundred live African stink beetles and leeches, and crashing two Camaros on a Los Angeles race track. 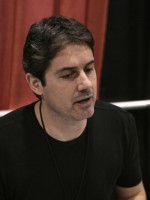 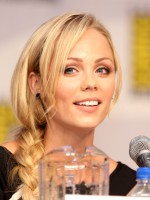 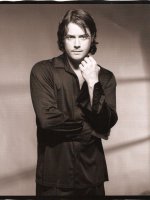 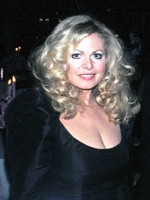 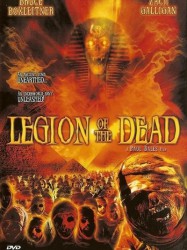 In Ancient Egypt, there once reigned the malevolent Queen Aneh-Tet (Claudia Lynx), who ruled Egypt with an iron fist, terrorising the populace and slaughtering her enemies. Upon her death, her body was cursed, and buried in a secret location.
Déjà vu ?
J'adore 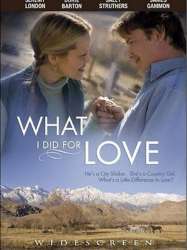 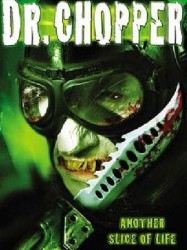 A weekend retreat turns into a fight for their lives when a group of five hard-partying college students crosses paths with a demented gang of motorcycle marauders and their hideously disfigured leader in this tale of terror featuring Picket Fences star Costas Mandylor. The lake may be calling, but the crystal clear water turns blood red when the sadistic Dr. Chopper and his band of nurses begin stalking the students to harvest their body parts. After endless years of transplants, Dr. Chopper and the nurses have been rendered physically repulsive and mentally unhinged, and the only way for the creepy crew to keep themselves alive is to harvest the body parts of their victims. When Jessica and her friends are stalked through the woods and locked away in Dr. Chopper's blood-soaked lair of doom, their only hope for survival is to turn the tables on their captor and kill or be killed.
Déjà vu ?
J'adore 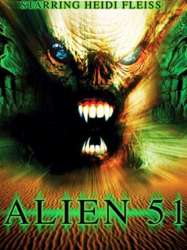 The plot revolves around a series of murders that take place over two years in the Nevada Desert near Groom Lake.