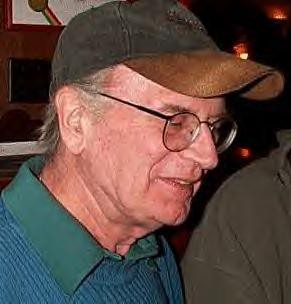 Reilly did not publicly affirm his homosexuality until his one-man show, Save It for the Stage. However, much like fellow game-show regular Paul Lynde of the same era, Reilly played up a campy on-screen persona. In many episodes of Match Game, he would lampoon himself by briefly affecting a deep voice and the nickname "Chuck," and self-consciously describing how "butch" he was. He mentioned in a 2002 interview with Entertainment Tonight that he felt no need to note this and that he never purposely hid being gay from anyone. Patrick Hughes III, a set decorator and dresser, was Reilly's domestic partner; the two met backstage while Reilly appeared on the game show Battlestars. They lived in Beverly Hills.

Despite sporting what appeared to be a full head of hair for most of the prime of his career, Reilly was in fact bald, wearing a toupée throughout most of his appearances in the 1970s and 1980s. During the taping of Match Game 74 his toupee became the joke of the filming when Reilly had to go to NYC to have his toupee adjusted. During the taping of several episodes Reilly was seen wearing different hats because his toupée was back in NY waiting for him to be fitted. This was the start of the long-running jokes on Match Game about his hair. He abandoned the toupée in the late 1990s and appeared bald in public for the rest of his life. He dramatized the experience in his stage show, The Life of Reilly. 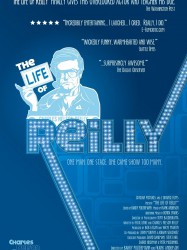 The film begins with Reilly recounting his childhood and his parents in New York City and Connecticut. We meet his family—an institutionalized father, a racist, baseball bat-wielding mother, and a lobotomized aunt, amongst others. "Eugene O’Neill would never get near this family," Reilly declares.
Déjà vu ?
J'adore 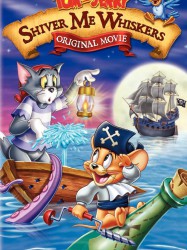 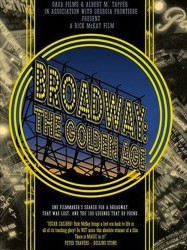 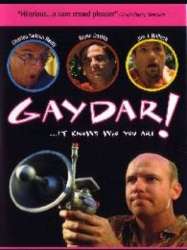 Randy (Terry Ray) has a crush on a fellow office worker, Jack (Bryan Dattilo). Randy’s friend from the next booth over, Frankalina (Jennifer Echols) also has a big crush on Jack, but does not know whether he’s gay or straight. Randy comes across a "GAYDAR gun" at a yard sale put on by former partner of Maurice (Jim J. Bullock) which might just put an end to this mystery.
Déjà vu ?
J'adore 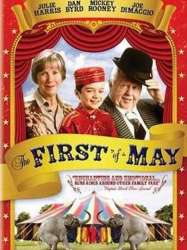 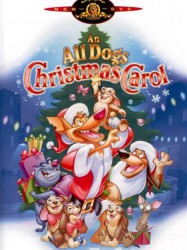 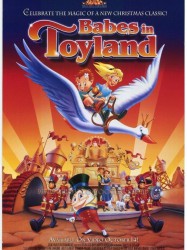 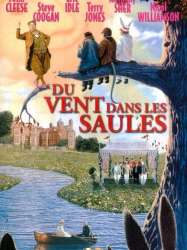 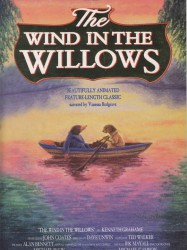 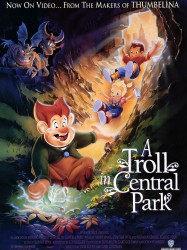 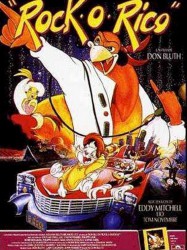 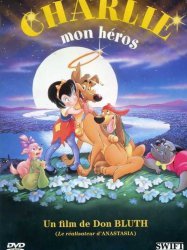 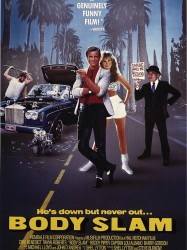 M. Harry Smilac (Dirk Benedict), once a successful music promoter, is having a hard time attracting talent and booking gigs for his sole client, the rock band Kicks. Behind on his car payments and owing a large amount to a banker, he reluctantly accepts a job finding musical acts for the fundraiser of an unpopular politician. Although not entirely happy with his new gig, Smilac finds a love interest in Candace Vandervagen (Tanya Roberts), the daughter of the politician's wealthy campaign booster.
Déjà vu ?
J'adore

The "well-known and popular" Mr. Toad of Toad Hall (voice of Charles Nelson Reilly), a conceited and impulsive animal, embarks on a madcap river voyage in a paddleboat, nearly shipwrecking his friend Ratty (voice of Roddy McDowall) who is out for a leisurely row. At the same time, Toad whelms the entrance to the subterranean home of Moley (voice of Eddie Bracken). So disturbed, Moley comes above ground for the first time in his life, and is positively amazed by the surface world. At once he meets Ratty, who invites him to come along on his river cruise ("Wind in the Willows"). All too soon, Toad returns and recklessly overturns Ratty's boat, nearly drowning Moley, but Ratty saves him and pushes him along to shore.
Résultats 1 à 15 sur 19
12Page suivante >