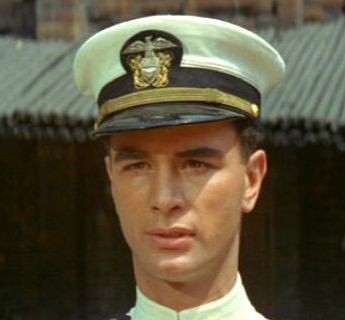 Nationalité Etats-Unis
Naissance 13 avril 1932 à Orange (Etats-Unis)
Mort 22 juillet 2006 (à 74 ans) à Palm Springs (Etats-Unis)
Charles Knox Robinson III (April 13, 1932 – July 22, 2006) was an American actor. Robinson appeared in nearly 50 films and TV shows over his career. His first film was Splendor in the Grass in the role of Johnny Masterson. He established the Torchlight Project together with his wife, Joan, which aided, empowered and enriched the lives of impoverished children in foreign countries. He was also a member of many organizations including: the Academy of Motion Picture Arts and Sciences, Screen Actors Guild, American Federation of Television and Radio Artists, Actors' Equity Association, Playwrights/Dramatists Guild and the Academy of Magical Arts.

He was born on April 13, 1932, to Charles Knox Robinson II, playwright, and Geraldine O'Loughlin, painter in Orange, New Jersey. Siblings include Judith Kirby Robinson, actress, and Toni Stuart Robinson Thalenberg, former actress/academic. He was the cousin of actor Gerald S. O'Loughlin. His theatrical family opened his acting career at age three on Broadway. 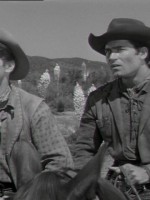 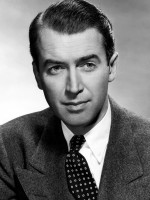 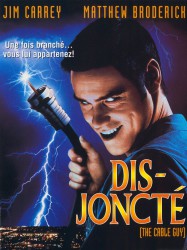 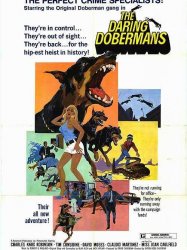 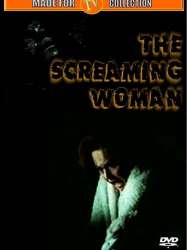 De Havilland plays Laura Wynant, a wealthy former mental patient who has travelled to her country estate to recuperate. While there, she discovers that a woman has been buried alive on her property. Wynant tries to inform others of what she has found but nobody believes her, and her family begins to suspect a relapse in her mental condition. Because her hands are nearly crippled by arthritis, she is not able to dig the woman up herself. She tries to trick a local boy into assisting her by telling him she is digging for a lost bracelet but is forced to tell him the truth, resulting in a confrontation with his angry father. While going door-to-door to seek help, she encounters the buried woman's husband, who had in fact buried her after striking her on the head with a shovel and thinking her dead. Wynant is confined to home under doctor's orders and, in a fit of anger, experiences a spontaneous recovery from the arthritis in her hands. She begins to dig up the buried woman, who is still alive, but the murderous husband finds her. The authorities arrive in time and Wynant and the buried woman are rescued.
Déjà vu ?
J'adore 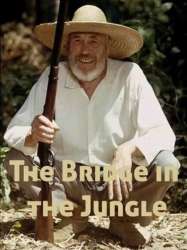 In a jungle Mexican Village, a boy drowns in a river under a bridge.
Déjà vu ?
J'adore 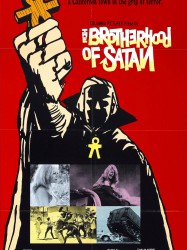 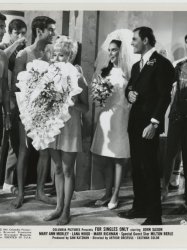 Close friends Anne Carr (Mary Ann Mobley) and Helen Todd (Lana Wood) move into a singles complex where every tenant must be unmarried and under 30.
Déjà vu ?
J'adore 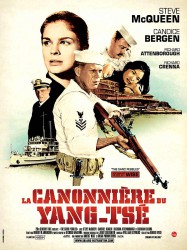 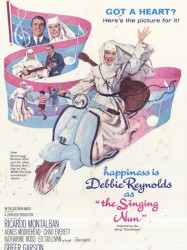 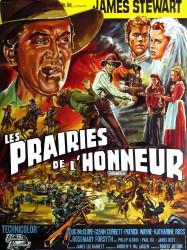 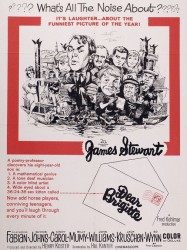 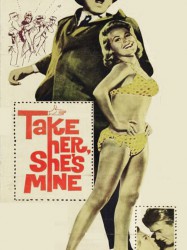