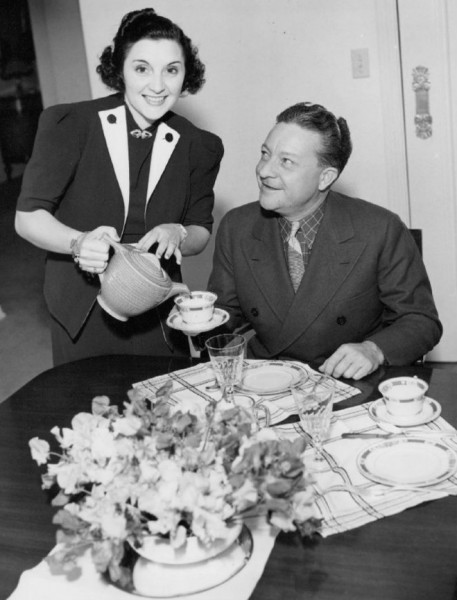 Nom de naissance Charles James Correll
Nationalité Etats-Unis
Naissance 2 février 1890 à Peoria (Etats-Unis)
Mort 26 septembre 1972 (à 82 ans) à Chicago (Etats-Unis)
Charles James Correll (February 2, 1890 – September 26, 1972) was an American radio comedian, best known for his work on the Amos 'n' Andy show with Freeman F. Gosden. Correll voiced the central character of Andy Brown, along with various supporting characters. Correll was born in Peoria, Illinois. Before teaming up with Gosden, he worked as a stenographer and a bricklayer. The two men met in Durham, North Carolina while working for the Joe Bren Producing Company. Both Correll and Freeman vacationed at Lake Geneva, Wisconsin in the 1930s and would broadcast Amos 'n' Andy from there. From 1928 to 1934, the team never took a vacation away from their radio show. To celebrate the 30th anniversary of Amos 'n' Andy on the air, the broadcast of March 19, 1958 was done by Correll and Gosden using their real voices and calling each other by their real names; this had never been done on the show before.

Correll's first marriage to Marie Janes headed for divorce court on May 26, 1937; the couple had been married for ten years and had no children. On September 11, 1937 in Glendale, California, he married Alyce McLaughlin, a former dancer; they had six children, Dorothy, Charles, Barbara, John, and Richard. On July 5, 1954, John Correll, his seven-year-old son, died of what appeared to be an accidental poisoning. An autopsy determined the young boy died of an acute kidney infection. A baby girl born to the couple in 1939 died when she was less than a day old.

Correll died in a Chicago hospital following a heart attack; at the time of his death he was retired and living in Beverly Hills, California, just a few blocks away from his radio partner, Freeman Gosden.

His son, Charles Correll, Jr. also went on to become an actor and a director.
Another son, Richard Correll also became an actor, best remembered as Richard Rickover on Leave It To Beaver and also produced and directed the TV sitcom Family Matters.

The comedy team was named to the Radio Hall of Fame in 1962; Correll received a star on the Hollywood Walk of Fame for his radio work in 1969. In 1977, Correll was inducted in the National Association of Broadcasters Hall of Fame along with Gosden. 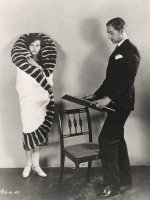 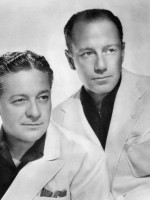 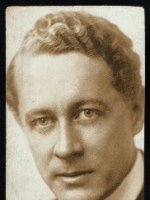 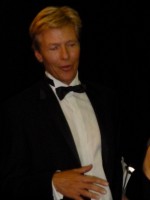 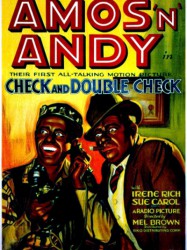 Amos and Andy run the "Fresh Air Taxicab Company, Incorporated", so named because their one taxi has no top. Their old vehicle has broken down, causing a traffic jam. Stuck in the traffic jam are John Blair and his wife, who were on their way to meet an old family friend at the train station, Richard Williams. When the Blairs do not show up, he makes his own way to their house, where he meets their daughter, Jean, who was also his childhood sweetheart. The two reignite their old flame, much to the chagrin of Ralph Crawford, who has been attempting to woo Jean himself. 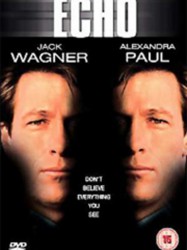 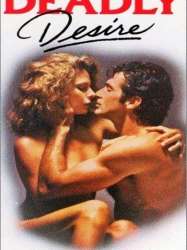 Frank Decker (Scalia) is an ex-Los Angeles policeman now partnered in a private security firm in San Diego. During the course of his job, he meets and falls in love with the beautiful Angela (Harrold) who's unhappily married to the rich and dangerous Giles Menteer (Patton). The complications which result from this "triangle" follow a pattern reminiscent of Double Indemnity and Body Heat.