Nationalité Australie
Naissance 16 mai 1966 (54 ans) à Newcastle (Australie)
Celia Ireland (born 16 May 1966) is an Australian actress. She is best known for her role as Regina Butcher on the television series All Saints and as Liz Birdsworth on the prison drama series Wentworth.

Ireland is best known for her work as Regina Butcher on All Saints, an Australian hospital drama. and 'Karen' on the Nine Network series, Monster House.
She now plays ex-peer-worker Liz on the Foxtel series Wentworth. 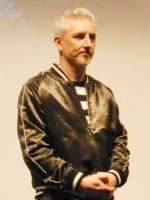 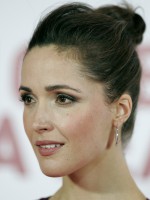 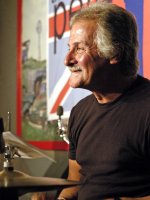 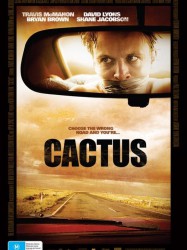 Cactus is a road movie centred on a kidnapping. Plot The movie begins with John Kelly pulling Eli Jones (David Lyons) from his city residence, drugging him and driving across regional Australia for three days. On the journey, John and Eli begin to interact and talk, as well as having a run-in with a rogue cop and encountering "Thommo", a trucker.
Déjà vu ?
J'adore 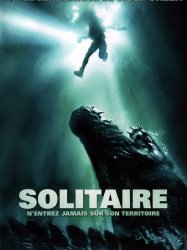 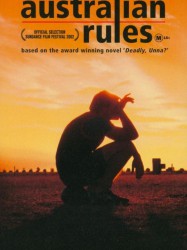 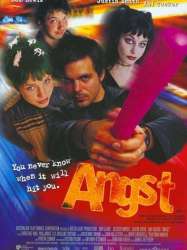 Angst tells the story of a group of horror film devotees living in Sydney's King's Cross. There's Dean (Sam Lewis), a cynical, sexually frustrated video store employee with a bad case of unresolved love. Then there are his flatmates Ian (Justin Smith) and Jade (Jessica Napier) - Ian works in an adult bookstore, waiting for his break as a stand-up comedian, whereas Jade doesn't work at all, content to smoke pot and watch videos while she can still get away with it. Wandering into our characters' lives is street kid Mole (Luke Lennox), who challenges Jade's lifestyle by stealing the trio's trusty VCR, and the alluring May (Abi Tucker), a goth chick on whom Dean develops an over-the-counter crush. It has been described as an Australian version of Kevin Smith's Clerks and Mallrats with the same Dark humor as SubUrbia.
Déjà vu ?
J'adore 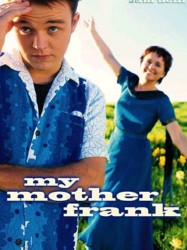 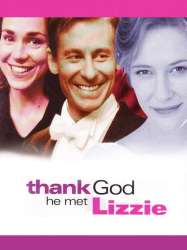 It revolves around two stories, firstly the upcoming wedding of Lizzie (Cate) and Guy (Richard) and a second story in flashback of Guy's previous relationship with Jenny (Frances O'Connor).
Déjà vu ?
J'adore 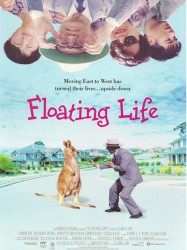 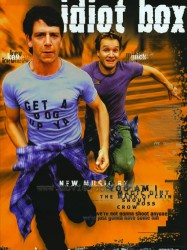 The story follows two fictional characters Mick and Kev who have nothing to offer. They are stereotypical bogans with a taste for cheap thrills. Kev's hobby is being angry, his motto is "Maximum fear, minimum time". He is unemployed with "attitude," an antagonistic manner. Mick is his best friend ("mate") and together they kill time drinking beer, watching the Idiot Box and looking for action on the street.
Déjà vu ?
J'adore 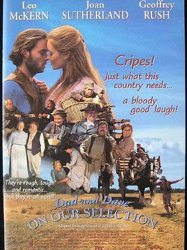 The film portrays the Rudd family of 'Aussie battlers' in late 19th century colonial Australia; Dad and Mother Rudd, and their hardworking but somewhat gormless son Dave. They take up a selection of land and attempt to farm it. The difficulties of the life are portrayed, with its ups and downs, humour and frustrations.
Déjà vu ?
J'adore 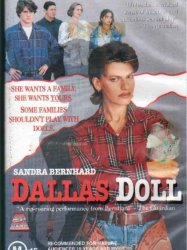 Dallas Adair is an American consultant brought to Australia to advise on a new golf course project. On the plane from L.A. she meets the son of one of her bosses when there's a near crash landing, after which Dallas moves into their bourgeois home, which also includes a frustrated wife and a UFO freak teen daughter.