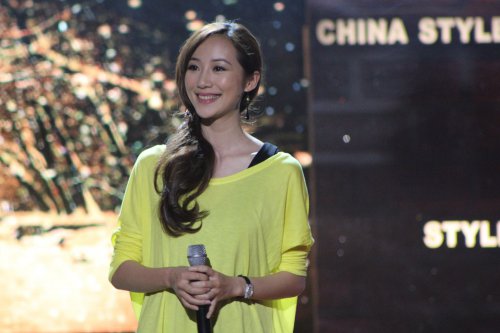 Han is noted for her roles as Baigujing and Diaochan in the television series Journey to the West and Cao Cao respectively. 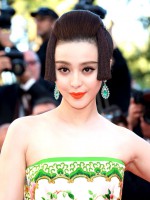 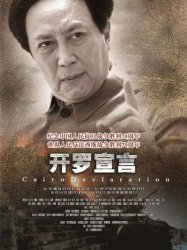 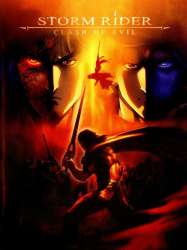