Naissance 1972 (50 ans)
Candace Elaine is a Canadian actress who has become a naturalized United States citizen. Born 1972 in Edmonton, Canada, Elaine is an accomplished dancer, fashionista, and stage and film actor. She most recently appeared opposite Stone Cold Steve Austin, Michael Shanks, and Michael Jai White in the action feature Tactical Force, playing the role of Ilya Kalashnikova.

Elaine worked with Tom Sizemore on Corrado, and appeared in Season 3 of Celebrity Rehab and Sober House in support of him. 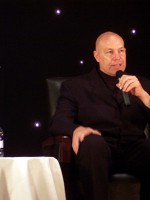 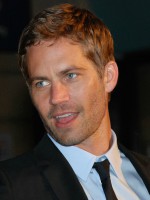 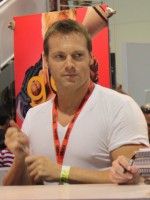 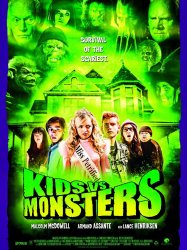 The film centers around six children that have been sent to a strange, mysterious house by their wealthy parents, who feel that their children pose more of a burden than a blessing. While in the house they will face seven monsters, each of which are intent on battling the children.
Déjà vu ?
J'adore 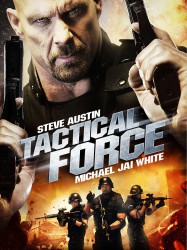 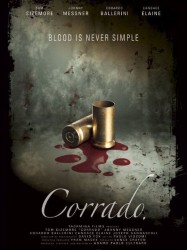 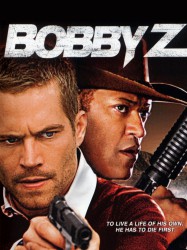 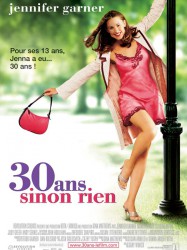