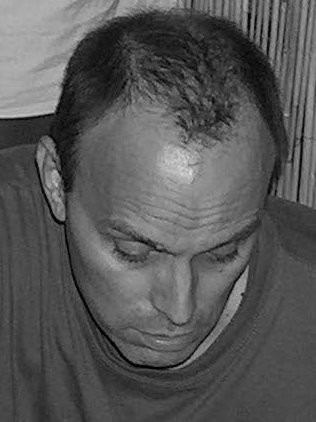 Can Togay was born the son of Turkish parents. He spent his childhood in Germany. In 1969, he joined the Péter Halász troupe. Between 1973 and 1978, he studied on the German and English faculty of Eötvös Loránd University, followed by two years of post-graduate work on German-French comparative linguistics under Jean Marie Zemb of the Sorbonne Nouvelle in Paris. He finished in 1980. In 1984, he graduated from the faculty of direction of the Színház- és Filmművészeti Főiskola (College of Theatrical and Video Arts) in Budapest as the student of Zoltán Fábri. In 1991 he moved to Finland for four years.

His 1992 film A nyaraló was screened in the Un Certain Regard section at the 1992 Cannes Film Festival.

He has played important roles in several films alongside well known actors such as Isabelle Huppert, Hanna Schygulla, Zuhal Olcay, Tom Berenger and others.

In 1978, he had poems published in the Mozgó Világ (Moving World). In 2004, his first collection of poems was released by the publisher Aranykor Kiadó (Golden Age Publisher). He conceived the idea of the Holocaust Memorial Cipők a Duna-parton (Shoes on the Danube Promenade) in Budapest, and was also a co-maker of it with Gyula Pauer.

Since January 1, 2008, he is the head of the Collegium Hungaricum Berlin, the Hungarian Institute for Science and Culture in the German capital and the cultural attaché of the Hungarian Embassy.

He is married, and father of three children. 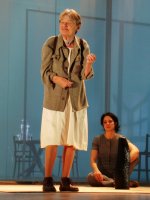 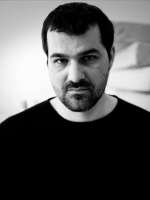 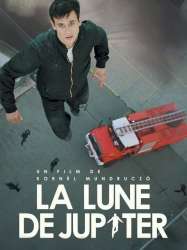 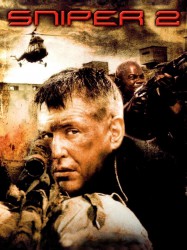 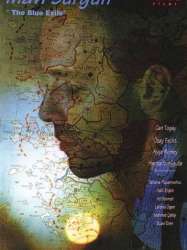 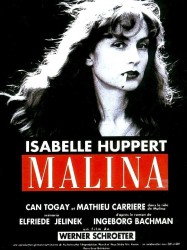 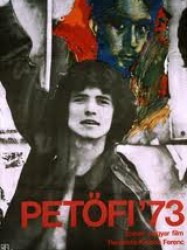 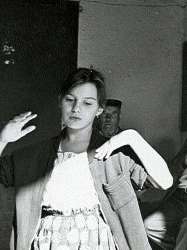