The native of New Zealand, has appeared in various TV shows (including Xena: Warrior Princess) and films including The Lord of the Rings, Mr. Pip, Housebound.

Rhodes has appeared in over 80 theatre productions in NZ, playing roles including Cyrano in Cyrano De Bergerac, Orgon in Tartuffe and Truscott in Loot. He appeared most recently as Sam Byck in Assassins at The Silo Theatre Company, and as Hardcastle in She Stoops To Conquer, for Auckland Theatre Company. 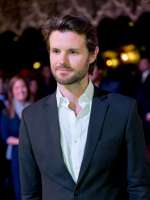 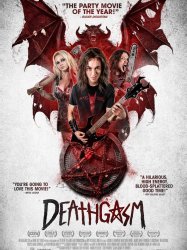 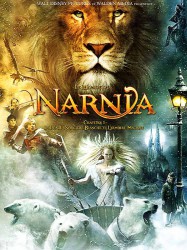 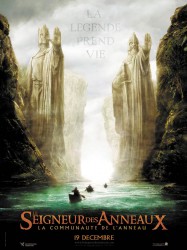 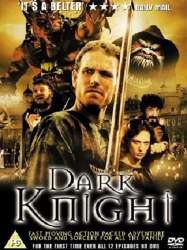 In the year of 1193, Richard the "Lionheart", King of England, led the third Great Crusade to reclaim the Holy Land from the Turks. After the battle, on their return home to England, Richard and his Knights are captured by the forces of Austria's Emperor, and held prisoners of war in the castle of Austria. In the castle dungeon, the knights are being tortured to tell the Austrians the location of King Richard's treasure. But the knights reply "there is no treasure". The guards don't believe them. Then one of the English knights, Tancred, tells the head-guard that they do have one treasure that all of England will pay for - "King Richard" himself! The head-guard understands what he means - "a ransom". Tancred agrees to return to England, to collect the ransom, telling the guard that Richard's brother Prince John will pay dearly for the king's freedom. The guard orders Tancred to tell the prince to raise "100,000 gold crowns", he tells him that when the Austrians have them, King Richard and his Knights will be free and have their passage home. He gives Tancred three months, if he didn't get the ransom in time, the Austrians would start killing his fellow knights. Of course, the knight chained close to Tancred believed the part about Prince John paying for King Richard's ransom to be false. The knight's name - Ivanhoe! As the guards were releasing Tancred to return to England, and looking the other way, Ivanhoe saw a sword close to him, kicked it into the air, and grabbed it. The head-guard looked back, and rushed over to Ivanhoe, but he stabbed him, and freed himself. One of the other knights told Ivanhoe release him too. But the other knights warned Ivanhoe of the guards coming. As the two knights fought their way out, they said that Prince John will never pay Richard's ransom, and that Tancred will betray them all. Then one of the guards held a cross-bow, and shot the brave knight in the chest. He told Ivanhoe, "King Richard must be ransomed! England must be saved! Go, Ivanhoe! Go!" So, Ivanhoe killed the guard, and ran out the door.
Déjà vu ?
J'adore 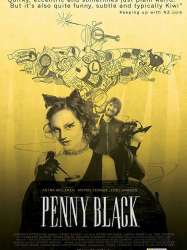 Beautiful Penny Black rose to fame as the face of Ubernu, the mega-corporation taking over the world. Penny likes the high life, expensive clothes, and fancy restaurants, but she just became guardian for her sister, Alex. She’s 18 going on 8, always dresses like her favorite superhero, Lapwing, and she’s driving Penny crazy! When she inadvertently sabotages a photoshoot, drives Penny into a public rage, and puts Penny’s modelling career in jeopardy, she panics and heads for Wellington to try to win her job back.
Déjà vu ?
J'adore 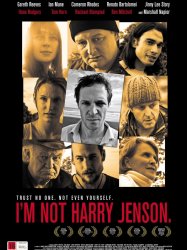