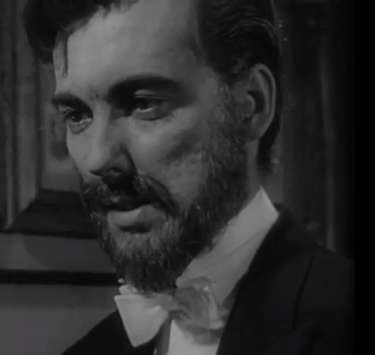 Nationalité Etats-Unis
Naissance 7 avril 1928
Mort 28 juillet 1996 (à 68 ans)
Fondateur de Janus Films
Bryant Haliday (7 April 1928 – 28 July 1996) was an American actor, as well as producer, of film and stage, who was instrumental in providing a showcase for international film titles in the United States by co-founding Janus Films with his partner Cyrus Harvey, Jr. 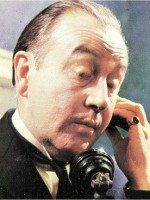 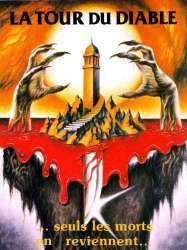 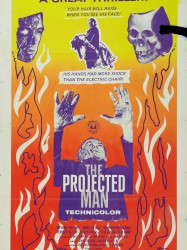 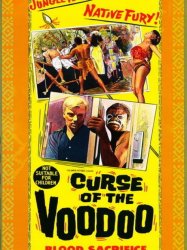 When White hunter Mike Stacey kills a lion in Simbazi country in Africa, he is cursed by the tribal chief. When the curse that manifests itself with hallucinations follows him to England he consults an expert on the subject. The expert informs Stacey the only way to remove the curse is to return to Africa and personally kill the man who put it on him.
Déjà vu ?
J'adore 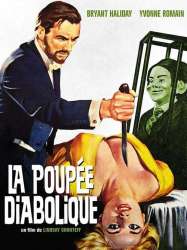 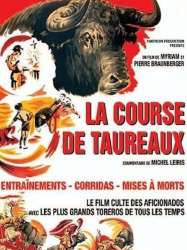