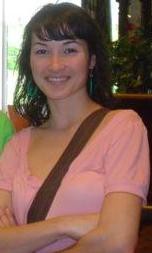 Schuurman was born in Utrecht and raised in Bunnik as the daughter of a Dutch father and a Chinese-Surinamese mother; she's the younger sister of Katja Schuurman. Schuurman started her singing career several years before her graduation. Her first attempt to break into the music business was with some unsuccessful R&B and Dance projects. She also sang in the band Jeunes Turcs alongside her older sister Katja in 1995.

After a short break in her musical career, she released some singles in 1999 which were more successful. A Little Famous and Maybe the Wine were minor hits and enabled her a certain degree of fame. Also, in the same year, she featured in the video Onderweg by Abel and started to present a television program on Fox Kids. Her final breakthrough followed in 2001 with her song "I Know", and the corresponding album Few Like Me.

Birgit combined her own dates with a Marlboro-sponsored tour of Lenny Kravitz-covers only. Continuing in this direction, 2002 saw her recording a cover-version of the Skunk Anansie-classic Weak for the soundtrack of the movie Liever verliefd; it did not chart.

In September 2003 she signed to a new record label at Purple Eye Entertainment, before releasing her single Everybody Wants to Be; the video was shot on location in Miami.

In July 2002 Birgit married film director Kaja Wolffers. The marriage did not last and the couple divorced in April 2004.

At the end of 2004 Birgit played the magician in the movie-adaptation of the 1969 children's series Floris. Around the same time she performed in the musical De Jantjes playing the role of Toffe Jans. Birgit went on to star in the Lieve Lust series that debuted in August 2005 at the then-launched television station Talpa; both proved to be short-lived.

During this period Birgit released her Sticky Tales-album which was originally scheduled for November 2004; a launch party was held at the Amsterdam Panama. Katja turned up with a few words of praise. "I'm proud of her; she's tough, witty and determined".

In 2006 the sisters became each other's opponent in Katja vs de Rest; Birgit who feared lifelong embarrassment, emerging as the better half. She also starred in a self-sung coffee-commercial, apparently made the previous year, alongside Mike Weerts (actor in the Dutch version of Footballers Wives) playing this geezer whose crush ends after meeting Birgit's real-life lover Arne Toonen (director of this commercial and best known for staging pranks in the early 2000s children's show Buya).
Birgit Schuurman and Arne Toonen have a son Chico, born on 29 June 2009

In 2007 Birgit released the USA- only True Stories I Made Up. 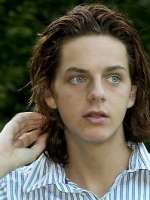 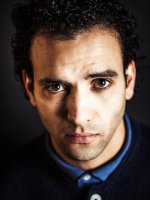 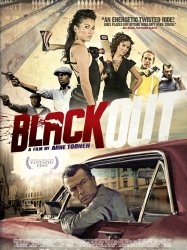 Jos Vreeswijk (Thiry) is a former criminal who wakes up one day before his wedding to find a murdered corpse beside him, and no recollection of the night before.
Déjà vu ?
J'adore 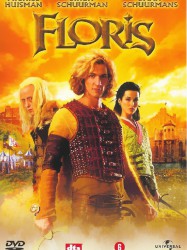