Madhavi had one brother who died in 2012. She has stated that she plans to pursue a Master's in biotechnology abroad and land a job in the field later. age 39 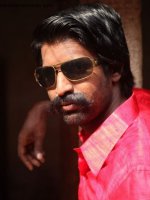 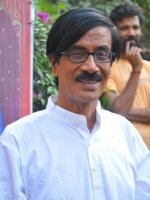 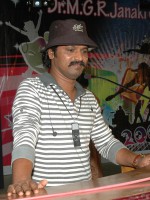 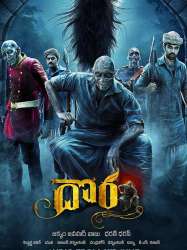 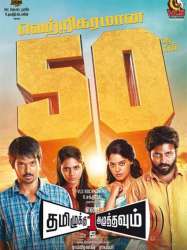 A deadly bomb will be activated if a computer geek restores a part of Chennai city's mobile networks, which are down due to a solar flare.
Déjà vu ?
J'adore 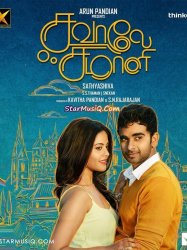 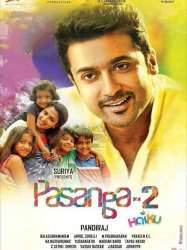 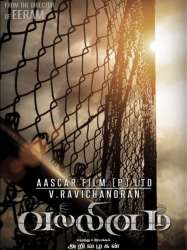 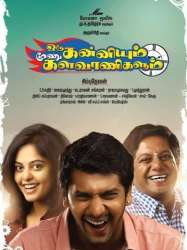 Three friends Tamil, Malar and Esakki, who are planning to kidnap Isabella, Tamil's girlfriend, who is being forced by her rich father to marry against her wishes. Chakkaravarthy enter the scene with an Main Villain.
Déjà vu ?
J'adore 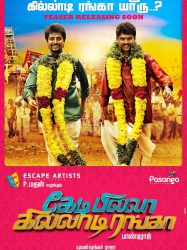 The entire film shoot was at Golden Rock, Tiruchirappalli. The film opens with two friends "Pattai"Murugan (Sivakarthikeyan) and "Theni"Kesavan (Vimal) who are unemployed and want to become a politician. Meanwile,Murugan meets Paappaa (Regina Cassandra) and falls for her. On the other side Kesavan meets Mithra Meenalochini (Bindu Madhavi) and falls for her. Paappaa and Mithra too fall for them after many confusions . There comes the Councilor Election and Murugan stands for it. Paappaa gives Murugan money to spend for the Election. Eventually Murugan loses in the election. Seeing this, Murugan's father dies by falling off of the train platform. Murugan gets the job of his father. Kesavan marries Mithra. Murugan and Paappaa waits for the acceptation of their parents. As their parents accept for their marriage and they get married . Murugan & Kesavan realise the real value of the life & they decide that life is nothing without doing work so they both go to their respective homes & while seeing their father's photo Murugan & Kesavan write that " DAD IS MY GOD " & " MY FATHER IS HERO " respectively.
Déjà vu ?
J'adore 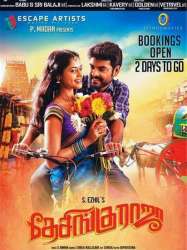 Idhayakkani (Vimal), who hails from the village of Killioru, is a firm believer in non-violence. The ongoing feud between his family and the family of Seena Thana from the neighbouring village of Pulioru is a source of constant worry for him.
Déjà vu ?
J'adore 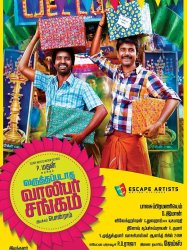 The film begins with police arriving at Sivanandi's (Sathyaraj) house questioning him about killing his daughter Lathapandi (Sri Divya) because she ran away with the guy she loved. Bosepandi (Sivakarthikeyan) and Kodi (Soori) are two friends who are the leaders of a group called Varuthapadadha Valibar Sangam. One day, Bosepandi falls in love with Kalyani (Bindu Madhavi) who is a teacher at a school. Bosepandi writes a love letter for her but wants someone to go give it to her so that's when he finds Lathapandi. Lathapandi gives the letter to her teacher and tricks Bosepandi into believing many things.
Déjà vu ?
J'adore 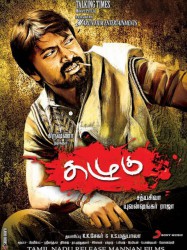 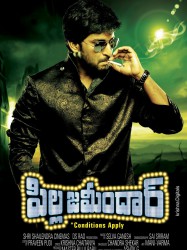 Praveen Jaya Ramaraju aka P.J (Nani) is the grandson of a wealthy Zamindar Rudra Ramaraju (Nagineedu). PJ is a spoilt and an arrogant youngster. His grandfather writes a will with several conditions before he dies. His will states that PJ would inherit the entire wealth only if he completes his graduation as a common man without any luxuries. PJ now has to not only complete his graduate studies but he must do it within three years and he should study in a government college in a small village called Siripuram.
Déjà vu ?
J'adore 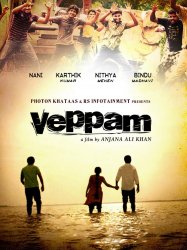 The film starts by showing a girl named Revathy (Nithya Menen) forwarding towards the beach and drowning herself in it.The film is then set 18 years back in a slum in Chennai. Balaji (Muthukumar)'s mother dies and his father Jothi (Shimmore), a drunkard, leaves him on the streets. He works hard and ensures a decent living for his younger brother Karthik (Nani) with the help of Revathy's father. Karthik, who studies in an engineering college, spends all his time with his friend Vishnu (Karthik Kumar), who is also brought up in the locality. Revathy in the neighbourhood loves Karthik. Revathy, Karthik and Vishnu are close friends. Vishnu also owns a mechanic shop but is not generating enough income. Vishnu's guardian pesters Vishnu to sell it and to look for a decent job which generates enough income to ensure finacial security for the forseeable future but Vishnu refuses as the shop is the only surviving memory of his late father.
Déjà vu ?
J'adore

It is the story of a group of friends from college, who 7 years after they all separate, meet up for a few days, away from their families and responsibilities and re-live the college days.
Résultats 1 à 15 sur 21
12Page suivante >