She has played supporting roles in films like The World According to Garp, The Hospital, Far From Heaven, and Judy Berlin. She is most known for her work in Off-Broadway theatre. In 1967 she received the Obie Award for Best Actress for excellence in Off-Broadway work in the 1966-1967 theatre season.

Henritze was born in Betsy Layne, Kentucky, the daughter of Ada (née Howell; 1905-1983) a secretary, and William Price Henritze (1901-1982), an electrician. She moved to New York City to study theatre at the American Academy of Dramatic Arts and the HB Studio. 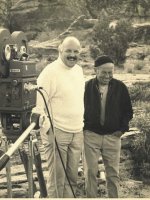 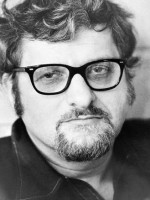 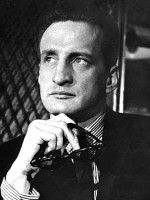 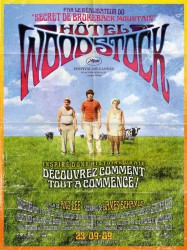 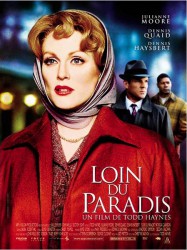 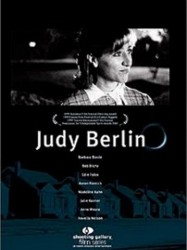 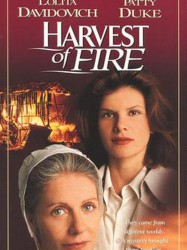 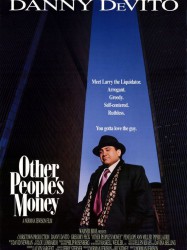 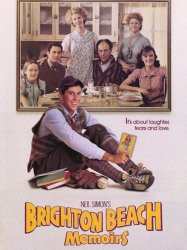 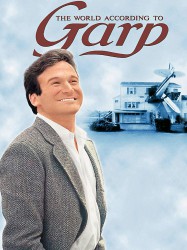 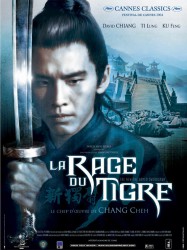 While on a camping trip, sheep rancher Dan Logan (Scott) and his son are inadvertently exposed to a secret Army nerve gas from a helicopter passing overhead. Both end up in a military hospital in which they are kept apart, unable to contact outsiders, and lied to about their condition by a mysterious major (Sheen), who looks at the incident as little more than an opportunity to study the effectiveness of a nerve gas on humans.
Déjà vu ?
J'adore 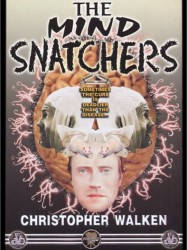 Dr. Frederick (Joss Ackland) is trying to find a way to ease the aggressive nature of soldiers by developing a microchip to access the pleasure centers of their brains.
Déjà vu ?
J'adore 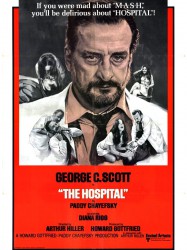