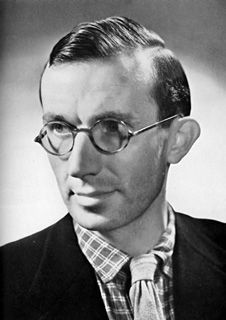 Miles was born in Uxbridge, Middlesex and attended Bishopshalt School in Hillingdon. His father and mother were, respectively, a farm labourer and a cook.

Miles completed his education at Pembroke College, Oxford and then entered the theatre in the 1930s. He also soon began appearing in films and featured prominently in patriotic cinema during the Second World War, including classics such as In Which We Serve and One of Our Aircraft Is Missing. He also had an uncredited role in The First of the Few (released in the US as Spitfire).

His typical persona as an actor was as a countryman, with a strong accent typical of the Hertfordshire and Buckinghamshire counties. He was also, after Robert Newton, the actor most associated with the part of Long John Silver, which he played in a British TV version of Treasure Island, and in an annual performance at the Mermaid commencing in the winter of 1961-62. Actors in the annual theatrical productions included Spike Milligan as Ben Gunn, and, in the 1968 production, Barry Humphries as Long John Silver. It was Miles who, impressed by the talent of John Antrobus, originally commissioned him to write a play of some sort. This led to Antrobus collaborating with Milligan to produce a one-act play called The Bed Sitting Room, which was later adapted to a longer play, and staged by Miles at The Mermaid on 31 January 1963, with both critical and commercial success.

He had a pleasant rolling bass-baritone voice that worked well in theatre and film, as well as being much in demand for voice-overs. As a performer, he was most well known for a series of comic monologues, often given in a rural dialect. These were recorded and sold as record albums, which were quite popular. Some of his comic monologues are currently available on youtube.com.

Miles was made a Commander of the Order of the British Empire (CBE) in 1953, was knighted in 1969, and was created a life peer as Baron Miles, of Blackfriars in the City of London on 7 February 1979. He was only the second British actor ever to be given a peerage (the first was Laurence Olivier).

His daughters are the actress Sally Miles and the artist Bridget Miles. His son John Miles was a Grand Prix driver in the late 1960s and early 1970s with the Lotus team. 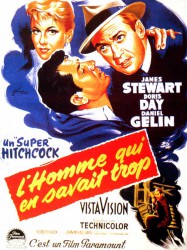 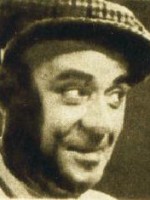 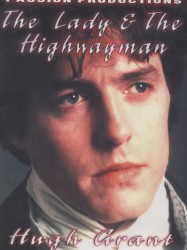 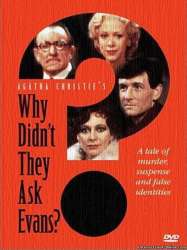 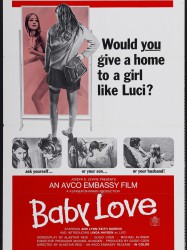 Luci (Linda Hayden) lives alone with her promiscuous, alcoholic mother (a strange, mute, cameo by Diana Dors) in a poor suburb of London. Coming home from school one day Luci discovers her mother's body in the bathtub, her mother has slit her wrists.
Déjà vu ?
J'adore 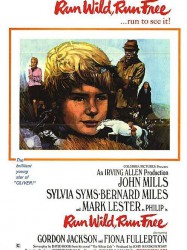 "Philip (Mark Lester) is a troubled autistic 10-year-old boy who has been fleeing the confines of his family's home since babyhood. Like some wild animal, Philip refuses to be penned up. Even more frustrating for his devoted mother and more irritable father, Philip has refused to speak since the age of three. Run Wild, Run Free (1969), directed by Richard C. Sarafian, is occasionally graced with experimental, art film touches, as when, at one point the internal thoughts of Philip's mother (Sylvia Syms) describing her fatigue and inability to love her son can be heard as voice-over as they drive to a therapist appointment.
Déjà vu ?
J'adore 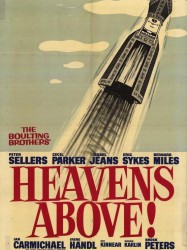 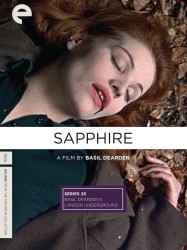 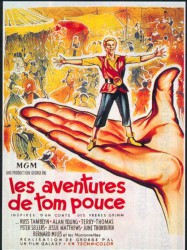 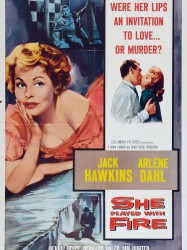 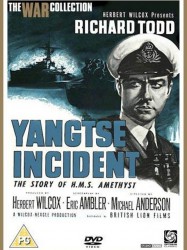 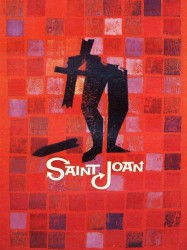 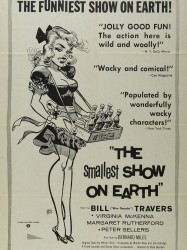 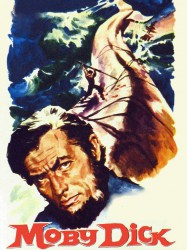 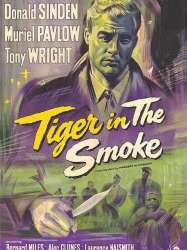 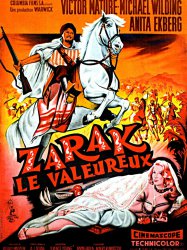