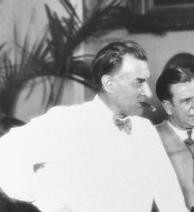 Benjamin Christensen was born in Viborg and initially studied medicine, but caught the acting bug and began studies at the Det Kongelige Teater (Royal Danish Theatre) in Copenhagen in 1901. Christensen's professional acting career began in Aarhus in 1907, but after a short stint as actor he abandoned the stage in order to become a wine salesman. In 1911, Christensen made his debut as a film actor; all of his pre-directorial efforts are lost, but among such films was Scenens børn (1913), the only motion picture directed by eminent Norwegian playwright and stage director Bjørn Bjørnson.

In 1913, Christensen assumed control of the small, Hellborg-based production company for which he worked and reorganized it as Dansk-Biograf Kompagnie. The first film he directed, Det hemmelighedsfulde X (The Mysterious X, 1914), was one of the most astonishing directorial debuts in film history; although a routine spy melodrama, the camerawork, cutting and art direction were revolutionary for the period. Christensen himself played the main role, as he did in his second film, Hævnens nat (Blind Justice, 1916). Once again, Christensen portrayed a man wrongly accused of murder, and the artistic quality of his sophomore effort was equal to his first. Despite the success of his first two films, Christensen did not find acceptance within the Danish film industry, and after Blind Justice he returned to the stage.

Between 1918 and 1921, Christensen researched the history of necromancy as background for his next and greatest film, Häxan (The Witches, or Witchcraft Through the Ages, 1922), in which Christensen appeared in the role of Satan. A plotless panorama of the history of witchcraft, Häxan is a visual tour de force that utilizes nudity, gore and sheer shock value on a level that remains incredible for a silent film; nevertheless, despite being plundered by censor boards everywhere, Häxan was an international success. Based on the response to Häxan, Christensen received an invitation from UFA to direct in Germany. He made two films for them, though Christensen's most memorable work in Germany was as an actor in the key supporting role of the painter Claude Zoret in his fellow countryman Carl Theodor Dreyer's film Michael (1924). This would prove Christensen's last film appearance as an actor.

In 1924, M-G-M swept through the talent pool at UFA and picked up, among others, Christensen, who departed so quickly that he may not have completed his second feature, Die Frau mit dem schlechten Ruf (The Woman of Ill-Repute, 1925); it wasn't released until the end of 1925 and by that time Christensen had already disowned it. Christensen got off a good start with the Norma Shearer vehicle The Devil's Circus (1926), a commercial success. But the Lon Chaney picture Mockery (1927) which followed was a scandalous failure critically, even as it still generated a modest profit. When work stalled in 1927 on M-G-M's troubled, three-years-long production of The Mysterious Island (1929), Christensen was let go. He moved to Warner Brothers, where he made four films; the first was The Hawk's Nest (1928), a crime drama starring Milton Sills. The remaining three constitute a horror trilogy and were co-written with Cornell Woolrich; The Haunted House (1928), Seven Footprints to Satan (1929) and House of Horror (1929). By this time, Christensen had had enough of his Hollywood experience and although House of Horror was a hit, after it wrapped he went back to Denmark.

Afterward, Christensen returned once again to stage direction and did not make another film for a decade. Breaking his silence, for the Nordisk Company he wrote and directed Skilsmissens børn (Children of Divorce, 1939), a social melodrama about the generation gap; it was a surprise hit, and Christensen seemed back on track again. He followed it with Barnet (The Child, 1940) – a film about abortion – and Gå med mig hjem (Come Home with Me, 1941) which reunited him with actress Bodil Ipsen, who had appeared alongside Christensen in the Bjørnson film and was herself a director. However, Damen med de lyse Handsker (The Lady with the Light Gloves, 1942) was a spy thriller that proved an unmitigated disaster on the level of Mockery, and Christensen found himself out of the film business for good. Afterward, he assumed management of a movie theater in a suburb of Copenhagen and lived out the rest of his 79 years in obscurity. 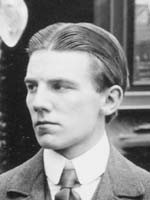 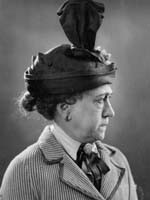 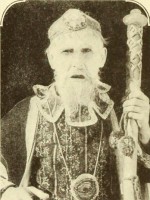 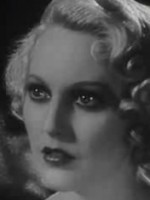 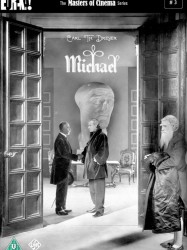 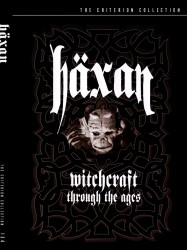 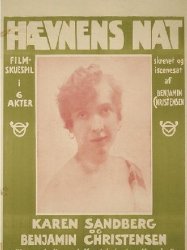 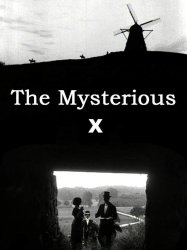 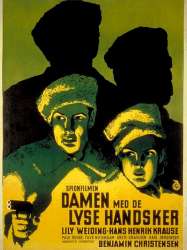 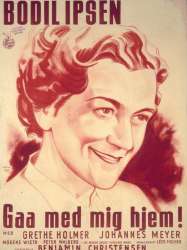 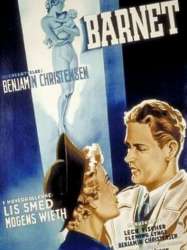 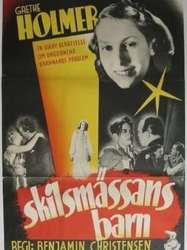 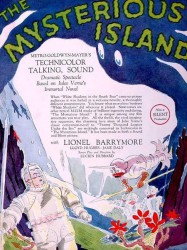 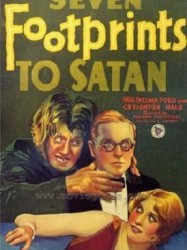 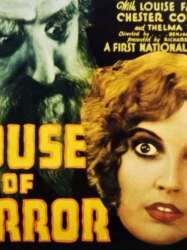 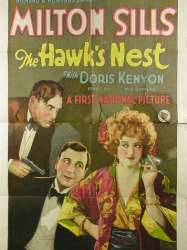 The title of The Hawk's Nest comes from the speakeasy around which most of the action revolves. Two bootleggers, played by Milton Sills and Mitchell Lewis, quarrel over a dancer (Doris Kenyon) while a political assassination plot.
Déjà vu ?
J'adore 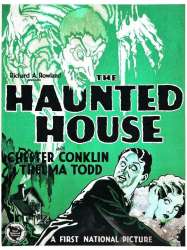 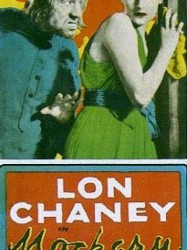 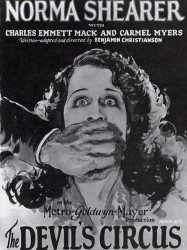 Mary and Carlstop are a trapeze artist and a pickpocket who get themselves almost fatally involved with Lieberkind, a lion-tamer, and his jealous wife Yonna.
Résultats 1 à 15 sur 34
123Page suivante >