Ben Whitehead is an English voice actor. He has been working on films with Aardman Animations since 2005. Along with voicing roles for characters, he is Aardman's read-in artist and is the official back-up voice for Wallace. 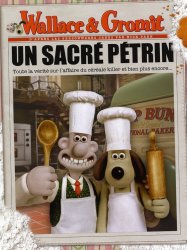 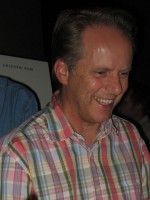 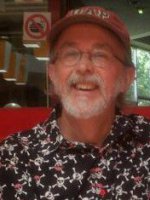 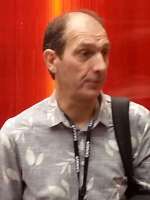 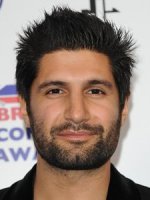 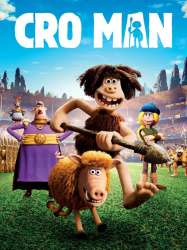 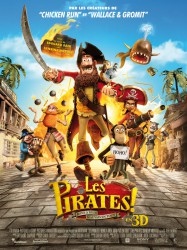 Musical Marvels features new animated footage of Wallace and Gromit that are shown between the orchestral pieces. The animated scenes are made to interact with the conductor on stage through an invention called a Maestromatic. This is a conductor's stand with a plate of cheese and crackers and a chute which receives letters and compositions from Wallace, who is said to be below the concert hall. A new musical composition by Wallace is slated to be played by the end of the night, called "My Concerto in Ee, Lad". Wallace invented a mechanized petrol powered piano called the pianomatic to play the tune, but the invention backfired on itself and the piano, along with his concerto, was destroyed. Gromit ended up saving the night by composing his own musical piece, "A Double Concerto for Violin and Dog", which he played on a priceless Stradivarius violin found below the concert hall over the monitor with English classical violinist Tasmin Little. In the end, Wallace congratulates Gromit for a job well done, gives him a bouquet of flowers from a mechanized flower dispenser, and sits down on the Stradivarius violin.
Déjà vu ?
J'adore 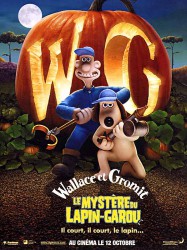