Barbara De Rossi was born in 1960 in Rome to an Italian wine importer and his German wife. She spent much of her early years in Rimini.

At the age of 15 De Rossi was spotted by director Alberto Lattuada in a beauty contest. Her film debut was in Lattuada's own Stay As You Are (1978), alongside Marcello Mastroianni and Nastasia Kinski. She went on to play Virna Lisi's screen daughter in La Cicala (The Cricket) in 1980, again directed by Lattuada. In 1983 she played Bradamante, the famous female warrior, in Hearts and Armour directed by Giacomo Battiato. By the mid-1980s she was gaining English-speaking roles such as the beautiful Greek slave girl Eunice in the TV mini-series Quo Vadis? and Claretta Petacci, Mussolini's mistress in the docu-drama Mussolini and I alongside the actors Anthony Hopkins (Count Galeazzo Ciano) and Bob Hoskins (Mussolini).
In 1990 she played Nys, a Montmartre prostitute, in Claude Chabrol's French language film Quiet Days in Clichy, a dramatisation of Henry Miller's semi-autobiographical novel based on his time in Paris. She has worked in film, theatre and television since her debut, such as starring alongside Ray Lovelock in Raiuno's TV film Marco e Giulia - Inviati Speciali (Mark and Julia, Special Envoys).

In 1994, De Rossi shared the David di Donatello for Best Actress award with Asia Argento and Chiara Caselli for her part in the comic film Sentimental Maniacs. De Rossi has served as a judge on the junior talent show Ti lascio una canzone broadcast on Rai Uno since 2008.


Personal life
In 1988, De Rossi married Andrea Busiri Vici, scion of a famous architectural dynasty. They were divorced in 1990.
De Rossi's second husband is the dancer Branislav Tesanovic with whom she has a daughter.


Public life
De Rossi is honorary President of "I Diritti Civili nel 2000", a civil rights organization representing the interests of women and children. 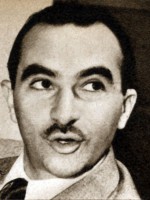 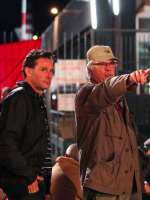 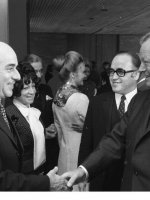 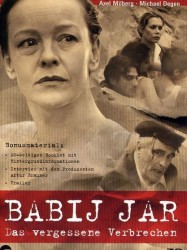 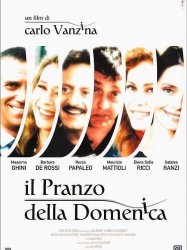 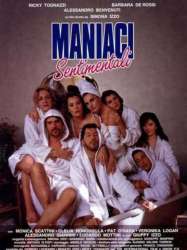 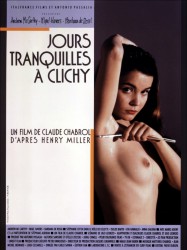 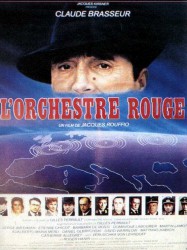 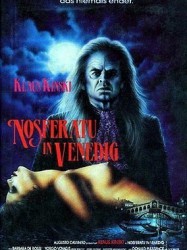 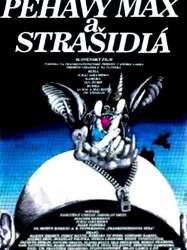 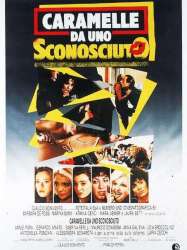 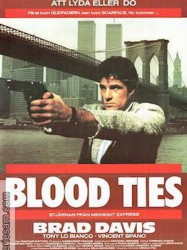 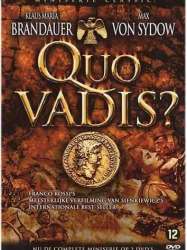 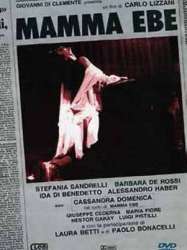 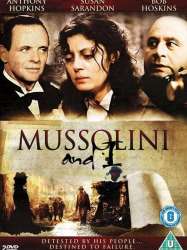 The film starts just before World War II and shows the political and personal side of Benito Mussolini aka Il Duce's fall from power until his death and the end of the war. It delves into Il Duce's relationship with his son in-law, daughter, wife, mistress, and admiration of Hitler.
Déjà vu ?
J'adore 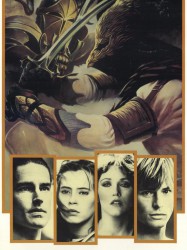 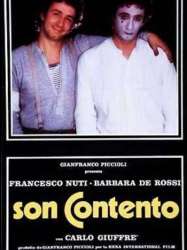