Nationalité Japon
Naissance 10 mai 1949 (72 ans) à Nara (Japon)
Banmei Takahashi (高橋伴明, Takahashi Banmei) (or Tomoaki Takahashi) is a Japanese film director. Takashi started his career in the pink film industry, making his directorial debut in 1972 with Escaped Rapist Criminal. Due to a disagreement with his producer, Takahashi quit the film industry for a couple years. He joined pink film pioneer Kōji Wakamatsu's production studio in 1975, working as a script-writer until Wakamatsu produced Takahashi's second film, Delinquent File: Juvenile Prostitution (1976). For the next few years Takahashi averaged five films annually at Wakamatsu's studio, until Takahashi left to start his own production company in 1979. 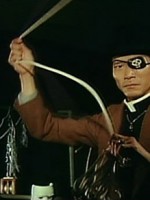 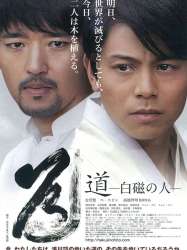 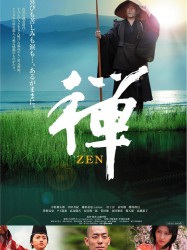 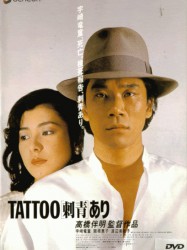 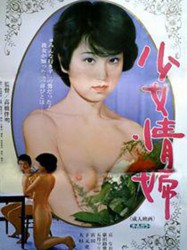 An older yakuza man falls in love with Seru, a high school girl. When he is put in prison, Seru begins working as a prostitute to earn money for the gangster's parole. During her yakuza lover's incarceration, Seru gains a new, young boyfriend. The yakuza discovers the new boyfriend after he is released from prison. Realizing that she will have a better life with her new boyfriend who is not associated with the yakuza, he sacrifices his love for Seru and gives her up. 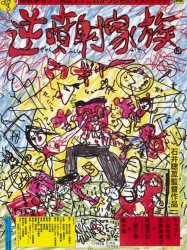