Nationalité Inde
Naissance 1 juillet 1938 (83 ans) à Karnataka (Inde)
Récompenses Padma Bhushan
B. Saroja Devi is an Indian actress, who has acted in Kannada, Tamil, Telugu and Hindi movies. One of the most successful female leads in the history of Indian cinema, she acted in around 200 films. She is known by the epithets "Kannadathu Paingili" (Kannada Nightingale) and "Abinaya Saraswathi" (Saraswati of acting).

At the age of 14, Saroja Devi got her big break in the Kannada film Mahakavi Kalidasa (1955). In Telugu cinema, she made her debut with Panduranga Mahatyam (1959), and starred in a number of successful films until the late 1970s. The Tamil film Nadodi Mannan (1958) made her one of the top actresses in Tamil cinema. Her career in Tamil films declined after her marriage in 1967, but she continued to be one of the top actresses in Kannada cinema until the 1980s. She also starred in Hindi films until the mid-1960s, starting with Paigham (1959).

Saroja Devi had an arranged marriage with Shriharsha, a Bharat Electronics engineer from her own Gounder caste, on 1 March 1967. At that time, she was facing a financial crisis and income tax troubles. Her husband helped her overcome these problems, and taught her how to manage her finances. Her husband encouraged her to continue acting, and their marriage lasted till his death in 1986. 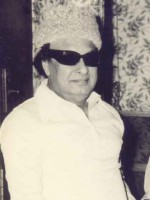 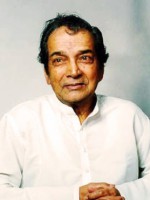 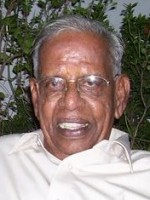 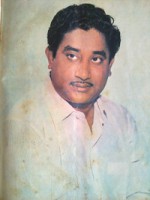 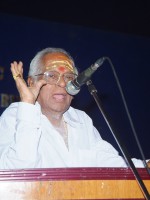 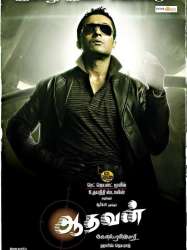 Aadhavan (Suriya) is a professional assassin who works with his father Ibrahim Rowther (Sayaji Shinde) and his brother Tharani (Anand Babu). Dr. Abdul Kulkarni (Rahul Dev) hires Aadhavan to kill the famous Judge Subramaniam (Murali), as he is investigating and convicting Abdul's kidnappings, murders and organ trafficking in Kolkata.But when Aadhavan learns the truth about the judge he does all to protect him because Judge Subramaniam is his father
Déjà vu ?
J'adore

The story of the film begins when Puttaswamy (Prabhu Deva), a truck driver, arrives at his place in Mysore. Puttaswamy discovers a little boy Kittu (Skandha) in the back of his truck. Kittu is on a journey to find his mother (Anu Prabhakar), who left him upon discovering that she was HIV positive.
Déjà vu ?
J'adore 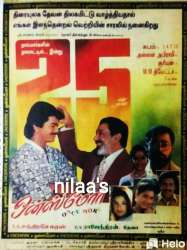 Vijay (Vijay) is a rich young business man, whose only one aim in life is to have fun, is the managing director of a big tea estate in Ooty and his company goes on a big loss because of his mismanagement. Vijay spends most of his time in partying and flirting with girls whenever he feels like. To manage the loss to his company, Vijay invites his father Rajasekar (who is in the United States) to come to India to sign some documents. As fate would have it, Vijay's father dies in a plane crash on his way to India. His maternal uncle (Manivannan) comes up with the idea of having another elderly person to act as Vijay's father for a while until the documents are signed. So they visit a senior home, where they meet Selvam (Sivaji Ganesan) and they request him to act as Vijay's father. He agrees to it and starts to act as Vijay's father.
Déjà vu ?
J'adore 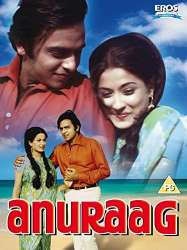 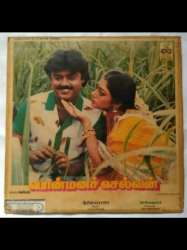 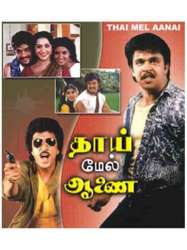 Thaimel Aanai is the story of a son's revenge on the killers of his mother and sister, but his friend, who is now a Police officer do not like someone taking law in his hands.
Déjà vu ?
J'adore 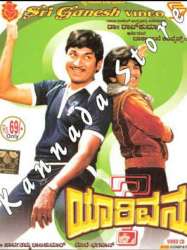 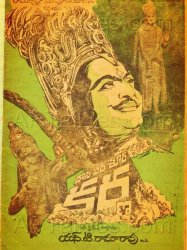 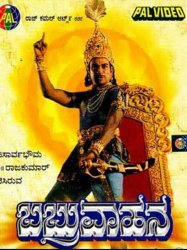