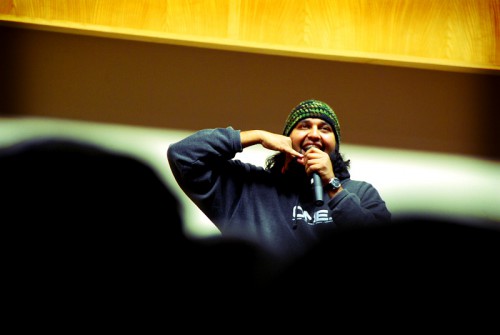 Nom de naissance Azhar Muhammad Usman
Nationalité Etats-Unis
Naissance 23 décembre 1975 (46 ans)
Azhar Muhammad Usman (Urdu: اظہر محمد عثمان‎; born December 23, 1975) is an American comedian, actor, writer, and film producer of Indian descent. He is a former lecturer, community activist and lawyer and has been referred to as the "Ayatollah of Comedy" and "Bin Laughin". He is best known as one third of comedy trio Allah Made Me Funny.

Usman is a Sufi Muslim. He is married with four children. His wife is a lawyer. 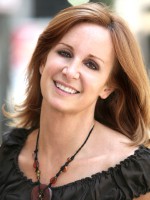 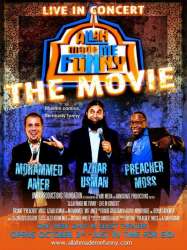