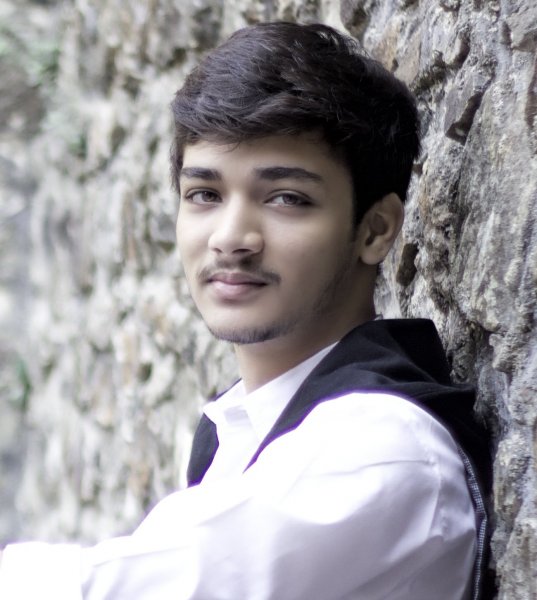 Naissance 31 juillet 1998 (24 ans)
Ayush Tandon (born 31 July 1998) is an film actor working in Bollywood and Hollywood films. He played Pi, age 11 in the 2012 Hollywood film Life of Pi. He made his acting debut in the 2011 Bollywood film 7 Khoon Maaf At the age of 10 he, along with Vasundhara Raturi entered as contestants in the first season of Chota Packet Bada Dhamaka and were declared as the winning jodi (team) during the grand finale which took place on place on January 3, 2009. 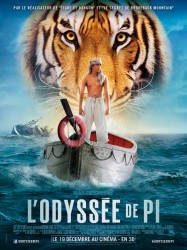 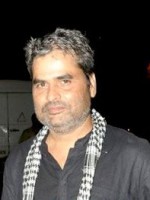 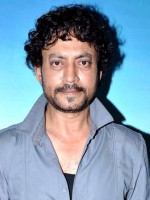 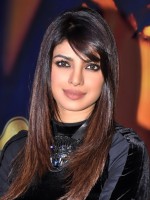 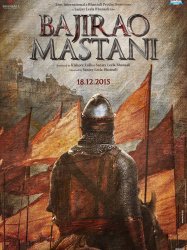 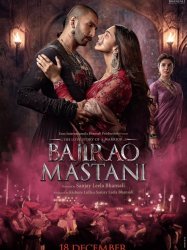 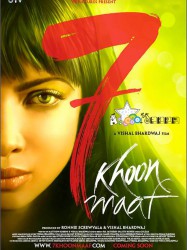