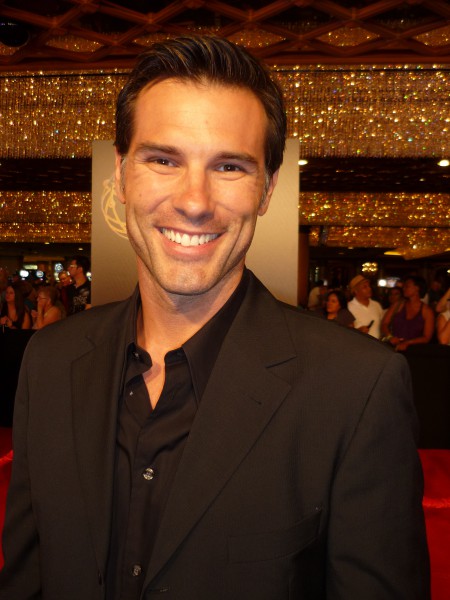 Peck was born in Honolulu, Hawaii and moved to San Francisco at age eight after his parents divorced. He briefly attended Santa Monica High School where he played football as a linebacker on the frosh/sophomore team in 1986–87. He left school to pursue acting and did not graduate from Santa Monica in 1989. He began modeling and appeared in magazines Esquire, GQ and Vogue.

In his spare time, Peck writes poetry and draws figures and caricatures. He is currently illustrating a book based on the lives of his two sons, A.J. (born July 11, 2002) and Roman (born February 2005). Peck and his wife, Tara Crespo, filed for divorce in July 2009.

In June 2010, Peck and his former As the World Turns co-star, Terri Conn officially came out as a couple at the 37th Annual Daytime Emmy Awards. Their relationship was covered in the February 15, 2011 and March 8, 2011 issues of Soap Opera Digest magazine. The February Valentine's Day issue included an interview with Peck, covering his move to One Life to Live, along with his relationship with Conn. The issue includes two candid photos of the couple within the article, as well as a cover shot with the caption, "Exclusive: Real-Life Loves Reunite." 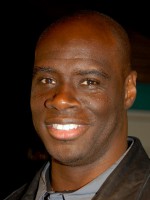 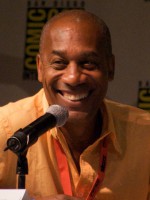 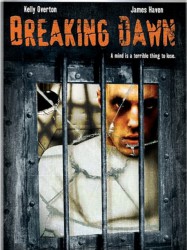