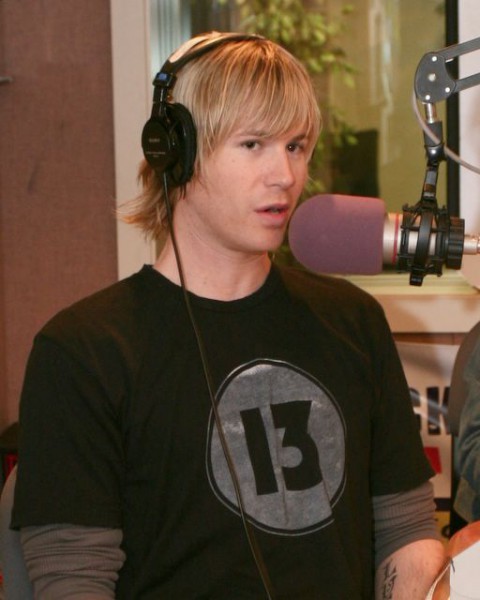 Ashley was engaged to model Tiffany Lynn after a five-year relationship which ended in June 2008. The couple had one son, Lyric Lennon, born August 2006 on MTV. He is an actor currently starring in American Horror Story.

In 2011, Ashley dropped "Angel" from his last name professionally making his name "Ashley Parker" but later added the Angel back to his name upon the launch of Mansions of Arcadia. 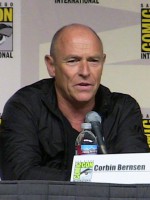 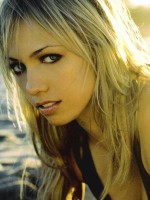 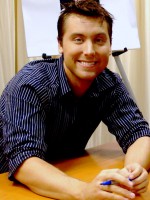 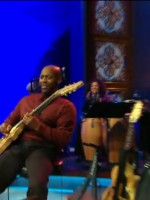 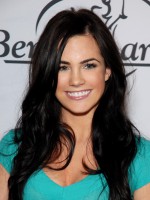 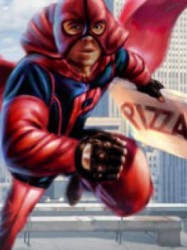 Matt Burns is a college student who works full-time at his mother's Pizza restaurant in order to afford to go to college. He is involved in an incident at a lab where he is shot, however, a scientist, Professor Tucker, gives him a tomato which grants him superpowers. However, villains begin to pursue him, intent on taking the powers for themselves.
Déjà vu ?
J'adore 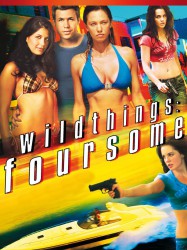 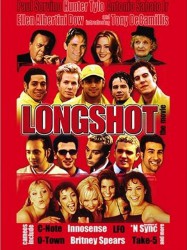 Alex Taylor lives in L.A. with his older brother, Jack, who works as a personal fitness trainer and sometime gigolo. Alex's classmates begin to harass him after he misses the game-winning shot at the end of one of his high school's basketball games. Meanwhile, Laszlo Pryce, a rich and corrupt businessman, discovers Jack's affair with his wife, Mitzi. Laszlo threatens to kill Jack and Alex unless Jack travels to New York City to seduce a widower named Rachel Montgomery. On the verge of selling her company, Laszlo wants Jack to relay any inside information he can discover about the impending transaction. Fearing for his younger brother's life, Jack brings Alex with him on the trip. The con begins to unravel when Rachel and Jack fall for each other while Alex similarly falls for Rachel's daughter, Kelly. Jack reveals to Rachel why he's in New York, and the two conspire to expose Pryce. Rachel, though, needs to raise two million dollars to save her company. In a stroke of luck, Alex wins a contest to shoot a halftime, half-court shot. If he makes it, Rachel keeps her company, Laszlo is arrested, and everyone lives happily ever after.