Nationalité Canada
Arna Selznick is a Canadian Director and Artist, known for directing Nelvana's 1985 animated film The Care Bears Movie. She is one of only four women to have directed a full length animated feature. She owns and operates a studio called Dancingmonkeys with her husband/partner John van Bruggen. 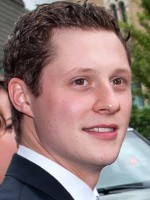 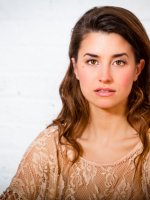 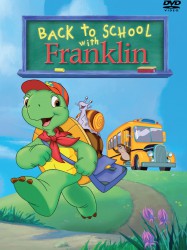 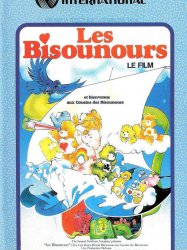 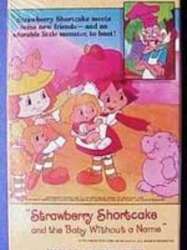 Strawberry Shortcake and the Baby Without a Name chronicles Strawberry Shortcake's annual summer camping trip, where she and her friends encounter a monster in the woods. The Peculiar Purple Pie Man and Sour Grapes attempt to capture it to become rich and famous.