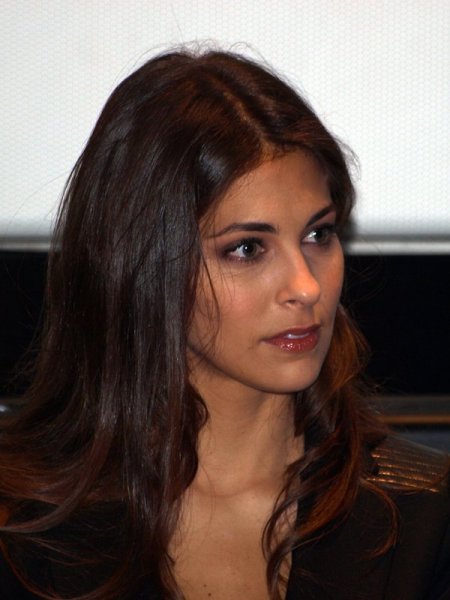 Ariadna Romero started her career as a model in 2009 when a talent scout, during Romero's first photoshoot in Cuba with an Italian troupe, asked her to move to Italy, country when Romero lives between Milan and Turin; in the same year Ariadna Romero met Francesca Fioretti with whom she attended acting classes and then later Romero work with Fioretti as a model and then develop a strong professional association as well as a showgirls on italian television as well as a strong personal friendship. For example, in 2013 the professional couple Romero-Fioretti took part in the second season of Pechino Express, the Italian version of the international reality show Peking Express (aired on Rai 2 and hosted by Costantino della Gherardesca); in that game the professional couple Romero-Fioretti obtained the second place; after that game, Romero and Fioretti participated, in 2014, in some programs of Rai 2 like Quelli che il calcio, Made in Sud and Detto fatto like showgirls and actresses.

Arianna Romero married Lorenzo Gergati in a civil ceremony in Varese on 20 December 2012; the catholic rite was celebrated on 7 July 2013 in Cuba. In 2014 Ariadna Romero took part in La papera non fa l'eco, a variety show hosted on Rai 2 by Max Giusti. 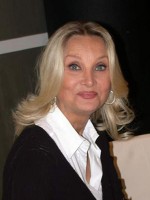 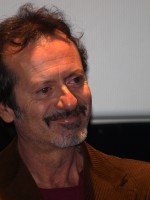 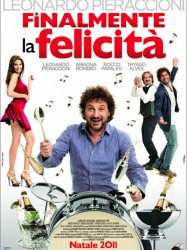 Benedetto (Leonardo Pieraccioni) is a professor of Lucca, he was called in the transmission C'é posta per te of Maria De Filippi, he discovers that her mother recently died, had adopted a Brazilian girl. Several years has passed and the girl in question has become a beautiful model: came to Italy to work, absolutely she want to know the "brother".