He is best known for the Princess Grace period drama Grace of Monaco, starring Nicole Kidman, Tim Roth and Frank Langella, and directed by Olivier Dahan. The script, researched and written over a 12-month period in 2010-2011, was listed in the 2011 Black List of the most liked unproduced Hollywood screenplays written in that year.

On April 13, 2013, it was announced that Amel was writing the biopic of slain war journalist Marie Colvin, to be produced by Basil Iwanyk and Charlize Theron, with Theron slated to star. The movie will be based on the Vanity Fair article "Marie Colvin's Private War" by Marie Brenner.

On August 14, 2013, Universal Pictures announced its acquisition of Amel's science fiction screenplay "Soldiers of the Sun" as the beginning of a new action franchise starring Vin Diesel. The project will be produced by Lorenzo di Bonaventura, Vin Diesel and Samantha Vincent.

His previous work includes the Aaron Eckhart thriller Erased, and the sequel to I Am Legend at Warner Bros. 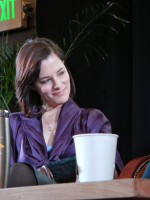 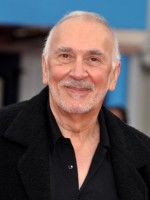 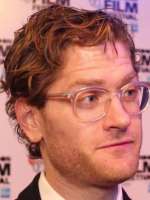 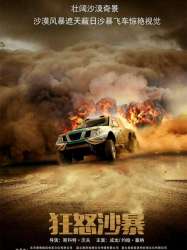 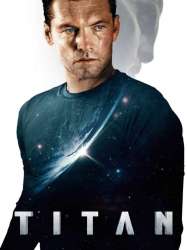 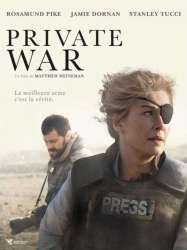 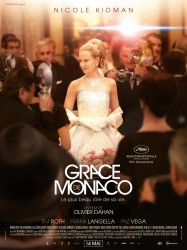 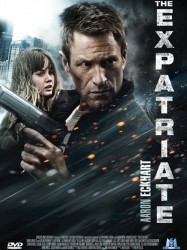