Flanagan was born in Stockport, Greater Manchester. At school he was called Anthony Bonello. After leaving Grange Comprehensive School, in Oldham, Greater Manchester, he worked as a painter and decorator. At 16 he went to London, taking on occasional odd jobs and for a time slept on the streets. Flanagan has described this as "a very bad period." Flanagan decided to become an actor after seeing a friend of his sister perform at RADA. 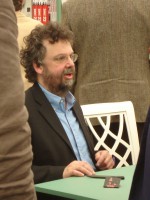 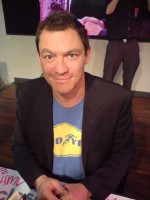 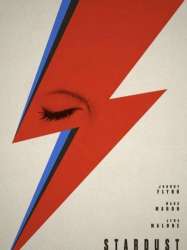 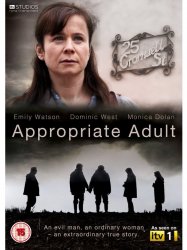 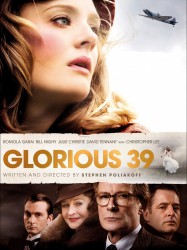 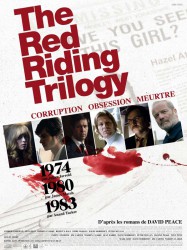