From November 2012 to January 2013, Drazan performed in the autobiographical one-man show entitled The Nod on Off-Off-Broadway. 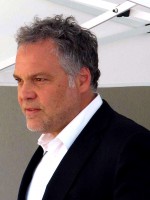 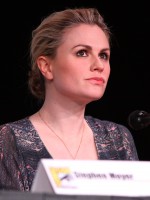 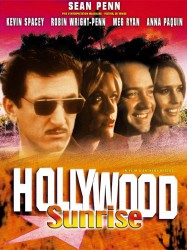 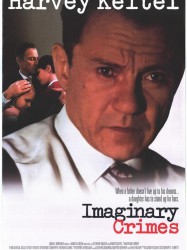 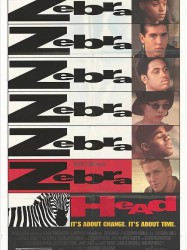