Martin also played Gwen Davies on the soap opera Days of Our Lives in the early 1980s. Prior to 1980, she acted under her real name, "Eddie Benton", most notably in the unsuccessful series pilot/telefilm Dr. Strange (1978). She also appeared in films such as Prom Night, The Boogens, and a cameo in Halloween II; as well as numerous TV series guest roles. Among these were Stella Breed, a woman with psychokinetic powers in the Buck Rogers in the 25th Century episode "Twiki is Missing", and an officer who faces an amputation after injury in the line of duty on T. J. Hooker. Prior to this she appeared in H. G. Wells' The Shape of Things to Come, a low-budget science fiction film that capitalized on the popularity of Buck Rogers (Martin was made up to resemble Erin Gray's Buck Rogers character, Wilma Deering). She was also a regular on the short-lived 1977 series Rafferty opposite Patrick McGoohan and appeared in the equally short lived Time Express in 1979. Credited by her birth name, Martin also auditioned unsuccessfully for the role of Princess Leia in the first Star Wars movie.

In the early 1980s, she appeared in a Highway to Heaven episode in which she and Victor French traded bodies. Alan Spencer, who created Sledge Hammer, chose her for the Doreau role; he also wrote an episode of the series that allowed her to, if not exactly change bodies with Sledge Hammer, at least impersonate him.

Martin married author Michael Crichton in 1987 (she had a small role in Crichton's film Runaway three years earlier), and following the cancellation of Sledge Hammer!, retired from television and film acting. In 1989, they had a daughter, Taylor-Anne, who attended Barnard College in New York. In the 1990s, Martin co-wrote, with Crichton, the screenplay to the 1996 film Twister. The couple separated in 2001 and a divorce settlement was reached in 2003. Martin went on to pursue her love of horses and ride competitively. She rode for the American Team in the World Championship competition for Icelandic horses. 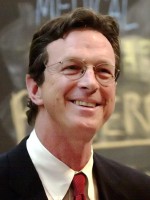 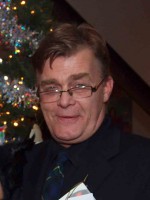 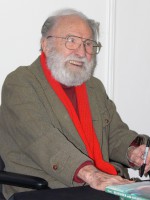 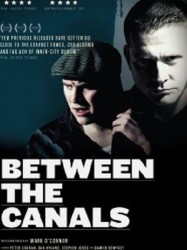 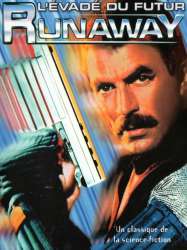 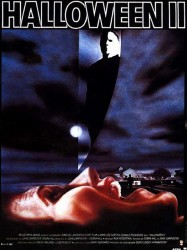 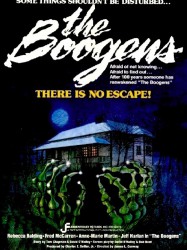 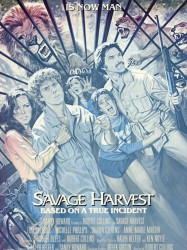 A family in Africa is besieged by a group of lions, driven to desperation by the drought. They have to survive multiple attacks but some colleagues are eaten by the lions.
Déjà vu ?
J'adore 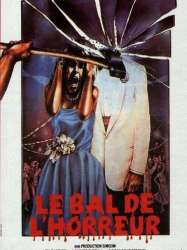 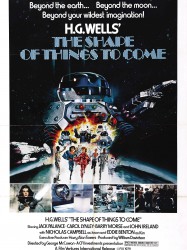 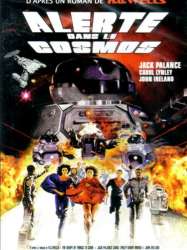 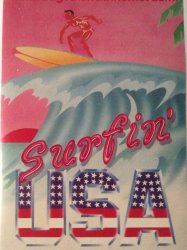 On Jan and Dean's rise to the top of the music industry, a horrible car accident leaves Jan incapacitated and their dreams shattered. With the help of Dean and others, Jan slowly recovers, learning again to walk and talk. A comeback to the music industry is seen as a slim chance, but Jan's willingness to try and with Dean right by his side, the duo aim for another shot.
Déjà vu ?
J'adore 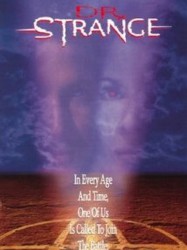