Some of his television credits include Tales of the Crypt, The Sopranos, Arli$$, The Practice, The Division, Medium, Ugly Betty, Criminal Minds as well as a number of television films.

He also had a career in theatre, directing plays at the Manhattan Theatre Club, Ensemble Studio Theatre and Actors Theatre of Louisville.

In 1989, Wolk won a Writers Guild of America Award for writing the Great Performances episode entitled "Tales from the Hollywood Hills: Natica Jackson". 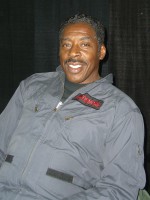 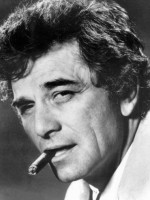 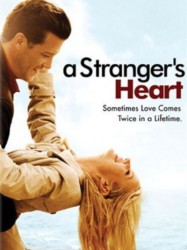 Callie Morgan (Samantha Mathis), a workaholic magazine editor who prides herself on having no emotional attachments in her life, changes practically overnight when she undergoes a life-saving heart transplant operation. Not only does Callie find herself strangely drawn to a young girl who happens to be the heart donor’s orphaned daughter, but she also finds unlikely romance with another patient who also recently received a new heart. She soon discovers that the man, named Jasper Cates (Peter Dobson), received the heart from her donor's husband.
Déjà vu ?
J'adore 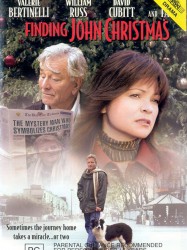 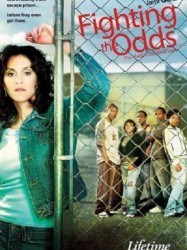 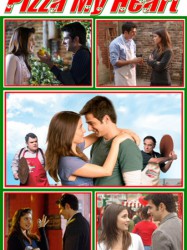 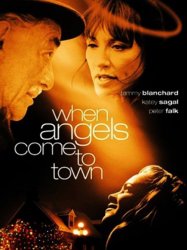 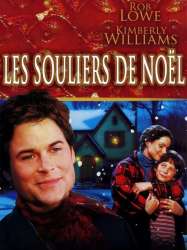 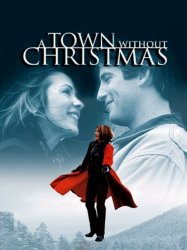 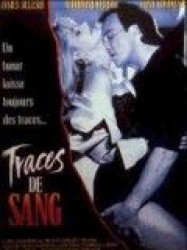 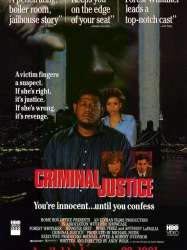