Nationalité Australie
Naissance 18 juillet 1947 (74 ans)
Andy Anderson (aka Andy James, born Neville Anderson, 18 July 1947 in Naenae, Lower Hutt (near Wellington), New Zealand) is a musician and actor. As a musician he is best known as the lead singer of 1960s Australian band The Missing Links, and as an actor he is well known for his roles on both Australian and New Zealand television. 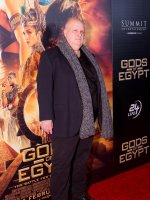 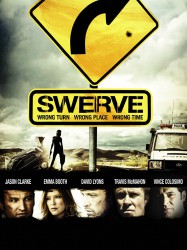 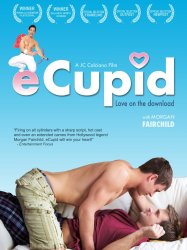 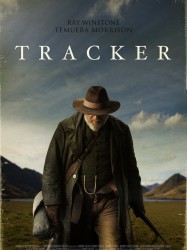 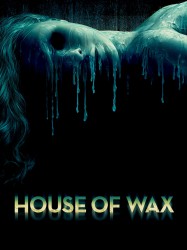 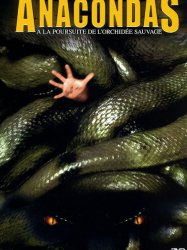 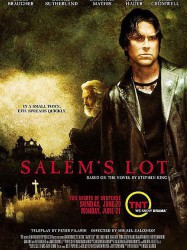 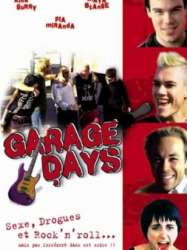 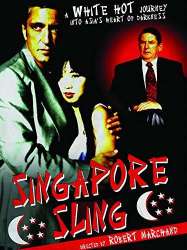 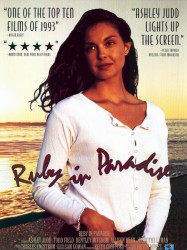 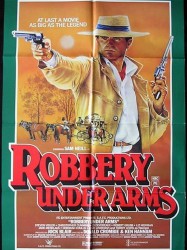