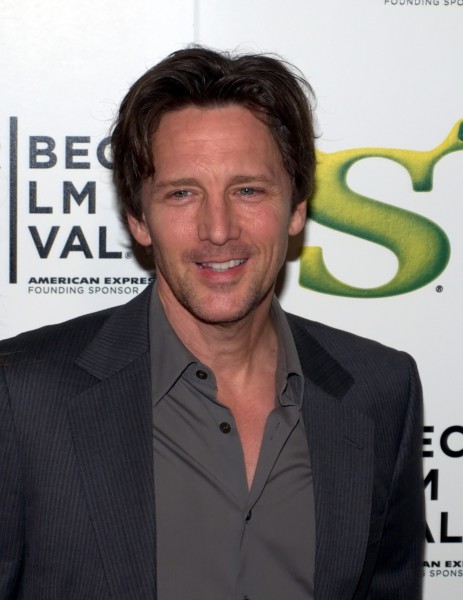 In 1999, McCarthy married his college sweetheart Carol Schneider 20 years after they first dated. He later stated his reasons for tracking her down after they had drifted apart: "I ran into someone who said they had seen Carol and her boyfriend and they seemed really happy, and for some reason it bothered me for a week. I called her and asked her if she was really with this guy and asked her out for coffee."

On August 28, 2011 he married Dolores Rice. They have a daughter, Willow. In September 2013 it was announced that the couple were expecting their third child.

In 2004, he announced that he once had a serious alcohol problem, which began at age 12. In 1992, he entered a detoxification program and has been sober since. 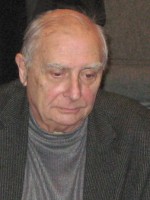 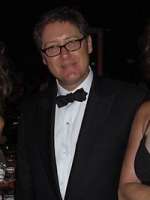 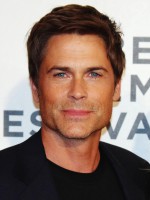 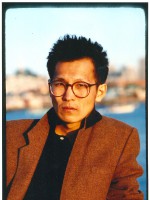 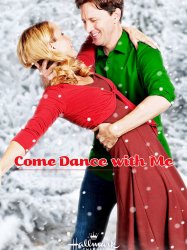 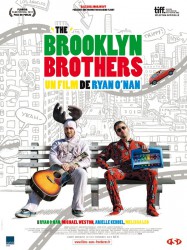 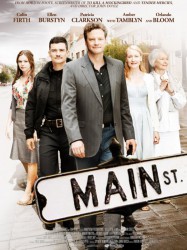 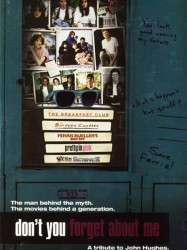 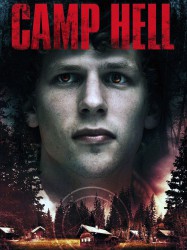 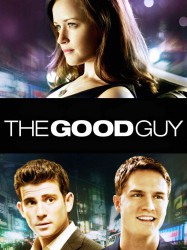 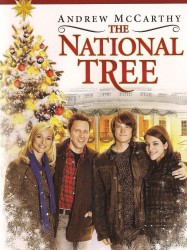 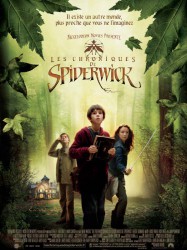 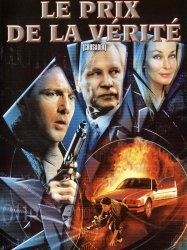 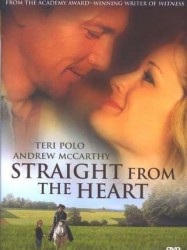 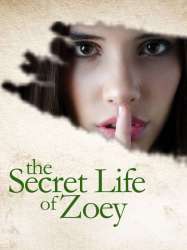 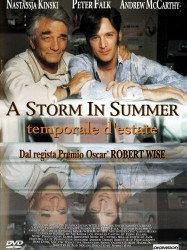 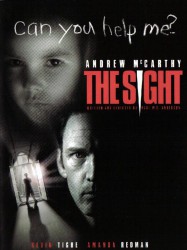 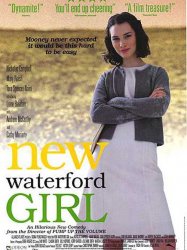 Mooney Pottie (Liane Balaban) is a 15 year old sick of her life in small-town New Waterford. She is considered an exceptional student by her depressive, semi-alcoholic English teacher, Cecil (Andrew McCarthy) who also nurtures an inappropriate crush towards her that is not reciprocated by Mooney. Based on her talent Cecil suggests that she should be allowed to move to New York City in order to cultivate her gift and manages to get her a scholarship at a school there. Her parents refuse to let her go, however. When a family from New York moves in next door, Mooney quickly becomes friends with the eldest daughter, Lou. Lou is the daughter of a jailed boxer and though she is small she is able to knock out men when they are lying, something that the town considers something of a religious miracle. Lou develops a side hustle, knocking out the unfaithful men of the town in exchange for money from their wronged girlfriends. Meanwhile Mooney concocts a plan to leave town. She begins to openly kiss different boys causing her to gain a reputation for being promiscuous. Not wanting to be left out, many boys claim they have slept with her. Mooney then claims she is pregnant which she knows will cause her religious parents to send her away where she can then escape and run away to Manhattan. However the plan backfires as the boys of the town, not wanting to appear to be the father, all confess that they have never slept with Mooney. Though Mooney orders Lou to punch them out to show they are liars they do not fall down when she hits them showing they are telling the truth. Nevertheless Mooney's parents continue to believe she is pregnant only now believing that she lied about her promiscuity in order to cover up the fact that the father is Cecil. Her father goes to Cecil's house where, grasping what is going on, Cecil confesses he is the father and allows Lou to punch him, faking that he has been knocked out. When Mooney tries to confess all to her father, Cecil kisses her. Mooney's mother, arriving in time to see the kiss, gets in the car and rams it several times into Cecil's trailer, pushing it over the edge of the cliff it was located on.
Déjà vu ?
J'adore 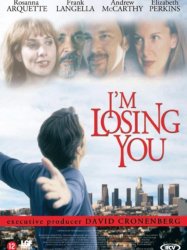