Andrew Bowen was born in Boston, Massachusetts, and raised in Vermont. At the age of six, after watching the movie Grease, he announced to his parents that he wanted to be "like John Travolta when I grow up". His mother quickly enrolled him in dance class and a year later he performed as the lead in his first play, Once Upon a Rhyme. He continued studying modern jazz and ballet for eight years and was involved in local theater throughout high school.

During the summer following his high school graduation, Bowen acquired an agent in New York City, then moved to Los Angeles. His first film role was as Kathryn Erbe's love interest in the film What About Bob?. He received a letter from director Frank Oz before the film's release informing him that his role had ended up on the cutting room floor. Over the next few years Bowen worked in part-time jobs, such as commercials and small roles in TV, while also taking part-time screen-writing courses at the University of Southern California.

A father of three, comedy presence on Vine and devoted family man (whose son Seth Lucas Bowen is following in his tracks soon to be seen on CBS's new show Bad Teacher), Bowen's high standards, wit, talent and ability to bring out the creative best in people have resulted in a large and growing fan base eager to support his career as creative force, an inventive character Actor and chameleon like Leading Man. 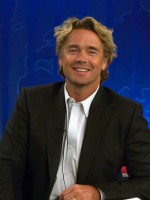 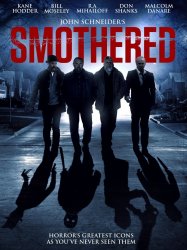 After a convention appearance gig turns out to be wildly unsuccessful and unpleasant, a group of cult horror icons find themselves reluctantly persuaded to haunt a trailer park. Lured by the promise of $1,000 a piece for what should be relatively easy work, the group arrives at the park but soon discovers that there is more to the job than they had initially been led to believe and that their own lives are at risk.
Déjà vu ?
J'adore 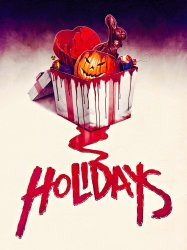 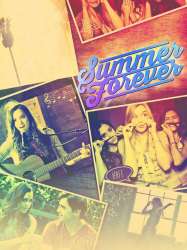 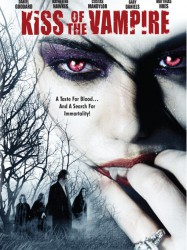 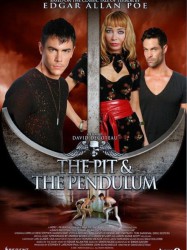 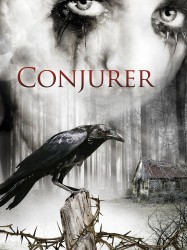 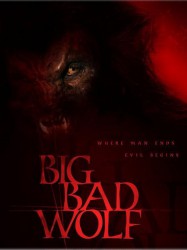 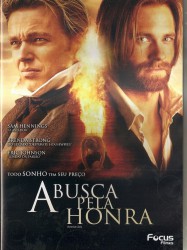 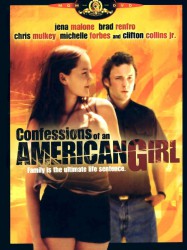 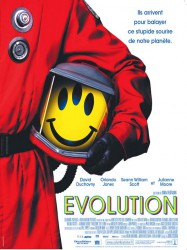 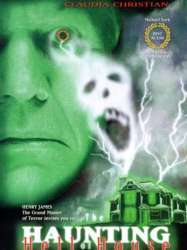 James Farrow (Andrew Bowen) is a young student who discovers his girlfriend is pregnant and in a panic, pressures her and forces her to an illegal abortion. However, James' lover dies during the abortion due to the negligence of the abortionist and is left in a pit of grief and guilt and begins seeing demonic, ghostly visions of his deceased girlfriend and begins to visit the house where they had first met. Unable to live in the state any longer, James requests the help and advice of Professor Ambrose, an eerie man whose life has been shattered by multiple tragedies and unfortunate events in his family. Professor Ambrose is also tormented by visions of his deceased daughter in the haunted house where spirits are restless and vengeful.