His father, Aleksei Popov, was the director of the Red Army Theatre. Young Popov made his film debut in 1930, as a schoolboy in Russian silent film 'Krupnaya nepriyatnost'; that film was eventually lost or destroyed during the turbulent history if the Soviet Union.

During the Second World War, Andrei Popov entertained soldiers at the front-lines. After his father's retirement in 1963, Andrei Popov succeeded him as the artistic director of the Soviet Army Theatre.

In 1974, Popov was invited to join the Moscow Art Theatre. There he co-starred in several stage productions together with such partners as Smoktunovsky, Efremov, Tabakov, and other stars of Russian theatre. He appeared in more than 40 films between 1947 and 1981.

Andrei Popov was designated a People's Artist of the USSR and also received the State Prize of the USSR. From 1960s to 1982 he taught acting at Moscow State Theatrical Institute (GITIS). 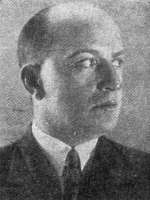 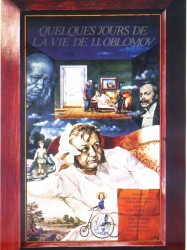 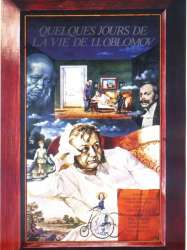 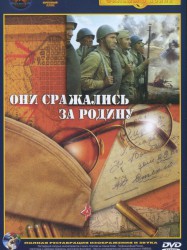 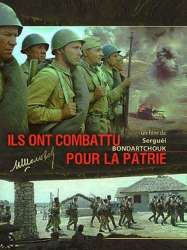 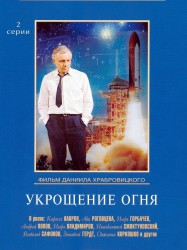 Epic film in two episodes, based on a true story of creation and development of Russian space and missile industry. Due to secrecy demand, all names were altered in the script, although most of the characters are easily recognizable. Sergei Korolev was prototype for the lead character Bashkirtsev, played by Kirill Lavrov.
Déjà vu ?
J'adore 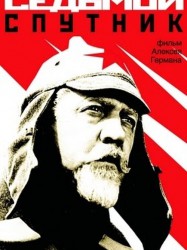 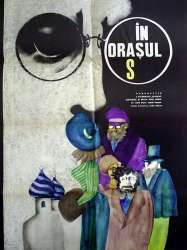 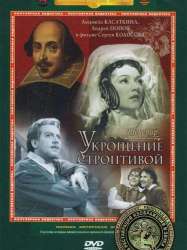 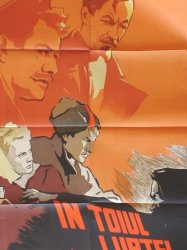 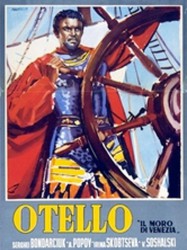 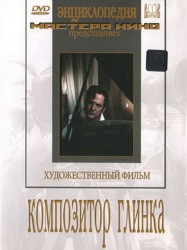 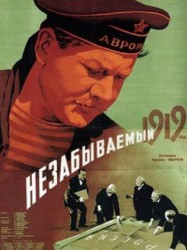 May 1919. The city of Petrograd, the Bolsheviks' stronghold in Russia, is attacked by the counter-revolutionary White Army of General Nikolai Yudenich, who is supported by the imperialist British, and especially by the warmongering Winston Churchill. The city's High Soviet is demoralized and about to order an evacuation, while the White fifth column inside it plots an insurrection. The Krasnaya Gorka fort dispatches a detachment of Baltic Fleet sailors to assist Petrograd, among them the young Vladimir Shibaev. As the Red Army faces defeat by the Whites, Joseph Stalin arrives on the battlefield, rallies the communists and routs the enemy, saving the city.
Déjà vu ?
J'adore 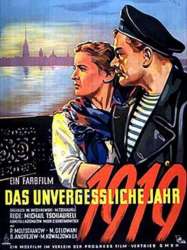