Yasbeck is the widow of actor John Ritter, with whom she had worked in several projects. She first met him at director Dennis Dugan's house during a read-through of their 1990 movie Problem Child. According to Yasbeck, Ritter forced her to eat a bagel and cream cheese because he thought she was too thin. He also thought she was too young to play his wife in the movie (Ritter was almost 14 years Yasbeck's senior).

Yasbeck and Ritter also starred together in Problem Child 2 (1991) and guest-starred together in an episode of The Cosby Show which aired in 1991. Ritter also guest-starred on Wings as Yasbeck's estranged husband in the season seven episode "Love Overboard". The couple had a daughter, Stella Dorothy in September 1998, and married one year later on September 18, 1999 at the Murphy Theatre in Wilmington, Ohio.

On September 11, 2003, their daughter Stella's birthday, Ritter fell into a coma when rehearsing for 8 Simple Rules for Dating My Teenage Daughter. He was taken to the hospital by paramedics. He drifted in and out of consciousness and told his feelings to doctors. Initially it was concluded that Ritter was suffering a heart attack. At 10:48 PM that night, Ritter died. The cause of death was actually an aortic dissection stemming from a previously undiagnosed congenital heart defect.

Yasbeck gave her blessing to the continuation of the sitcom, 8 Simple Rules, where it was ultimately decided that Katey Sagal's character would assume the lead role as a widow.


Wrongful death lawsuit
After her husband died, Yasbeck filed a $67 million wrongful death lawsuit against Providence Saint Joseph Medical Center and several doctors who treated him, alleging they misdiagnosed his condition and that contributed to his death. Several of the defendants settled out of court for a total of $14 million, including Providence St. Joseph, which settled for $9.4 million. On March 14, 2008, a jury split 9–3 in favor of the doctors, clearing the physicians of any wrongdoing. 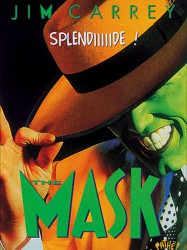 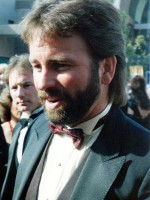 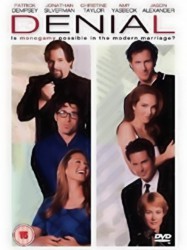 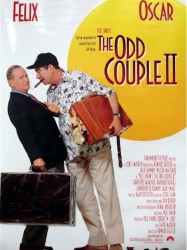 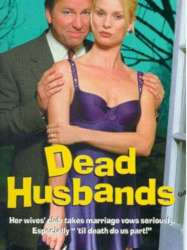 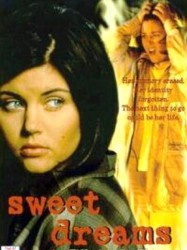 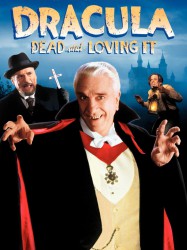 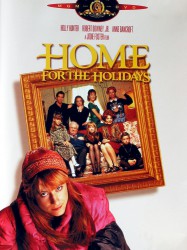 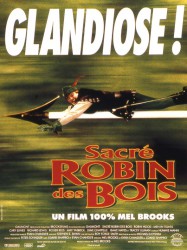 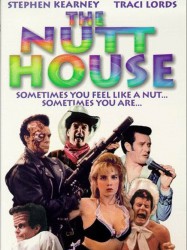 Identical twins Philbert and Nathan were separated at birth. Philbert is married to a wealthy heiress (Amy Yasbeck) with a mistress (Traci Lords) and a political campaign for President of the United States. Nathan suffers from a severe case of multiple personality disorder and has spent his life in a lunatic asylum. Nathan shows up on his brother's doorstep and what begins as a case of mistaken identity spirals out of control.
Déjà vu ?
J'adore 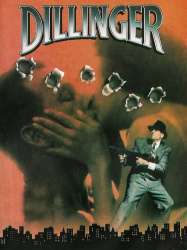 The film is based on the actual events of the pursuit of American bank robber John Dillinger during the 1930s.
Déjà vu ?
J'adore 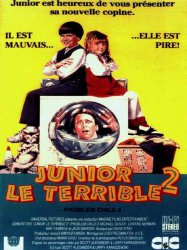 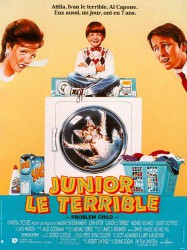 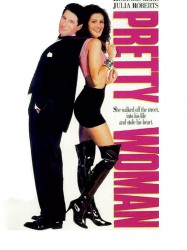 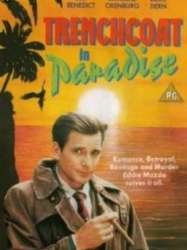 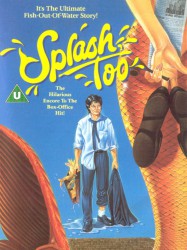