Zack was born in Tel Aviv, Israel, in 1970 and grew up in Ramat Aviv. Her father is pianist Yonatan Zack and her mother is Adi Etzion, an actress and singer. She has a twin brother, Yoram, and an older brother, Dudi. She attended the Herzliya Hebrew High School and served in the Israel Defense Forces as a psychotechnician. After her service, she studied acting at the Tel Aviv University, where her father taught music. She then worked as a flight attendant in El Al for a year. She played in a series and was an understudy in a play in the Gesher Theater.

In 2002, she had a role in the film The Wisdom of the Pretzel. She was auditioning for a program on Channel 1 when she was discovered by the editor of Eretz Nehederet, and joined the cast. In 2005 she joined the cast of Betipul, for which she shared the Israeli Television Award for best actress with Assi Levy (also for Betipul) in 2008. She also starred in the series I Didn't Promise You and Until the Wedding, and had a guest appearance on Mesudarim. In 2006 she sang on a Teapacks album.

In 2011 she played Ayelet in the Israeli television show Yellow Peppers.

Her partner is actor Alon Neumann. 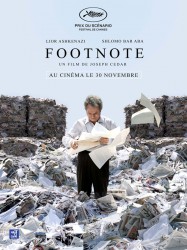 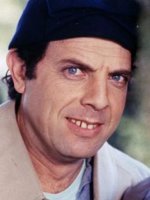 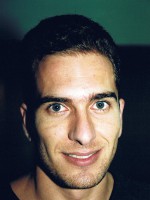 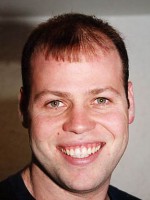 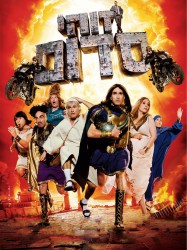 The film starts with God (Eyal Kitzis) meeting Abraham (Moti Kirschenbaum) to sell monotheism. After Abraham declines, God promises to end Abraham's theft problem by destroying the city of Sodom, where the thieves are coming from, within three days. Abraham asks God to get his nephew Lot (Dov Navon) out of the city before he destroys it. God replays the command to his subordinates Raphael (Yuval Semo) and Michael (Maor Cohen).
Déjà vu ?
J'adore 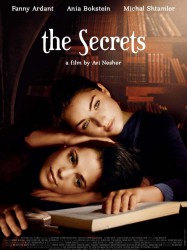 When studious Noemi and rebellious Michelle are assigned the task of helping a mysterious French resident named Anouk while studying at seminary in Safed, they begin to delve into the mystical in hopes of finding healing for her ailments. Noemi's studies bring clarity to her emotional life, but Michelle begins to realize life is much more complicated than she thought it would be.
Déjà vu ?
J'adore 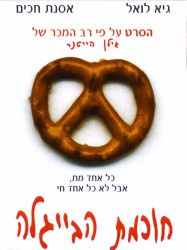 The main character, Golan, is a 20 something year old student nearing the end of his college studies, and is having a hard time deciding about his future. He sees no point in getting a job, finding a wife or stopping the endless round of parties. After a blind date with his best friend's quirky sister, he begins to question his life. Golan then begins a personal journey that has him challenge everything he has ever believed, about himself, about love and about the nature of life in contemporary Israel.