Alistair Abell is a Canadian screen and voice actor who works at Ocean Studios in Vancouver, British Columbia, Canada. He has played several roles in anime, most notably Colin MacLeod in Highlander: The Search for Vengeance and Lord Djibril in Gundam Seed Destiny. He has also worked in video games such as Electronic Arts' SSX 3, and SSX On Tour (Psymon Stark). 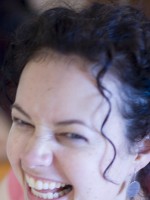 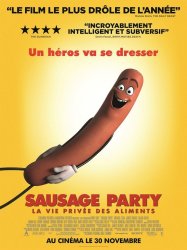 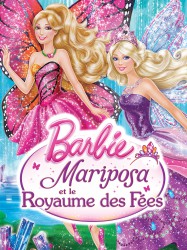 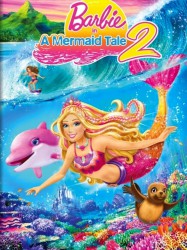 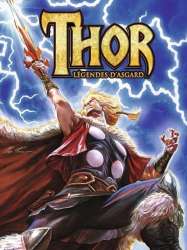 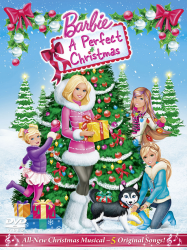 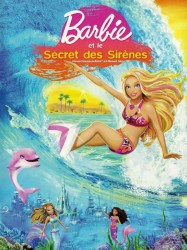 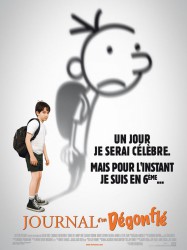 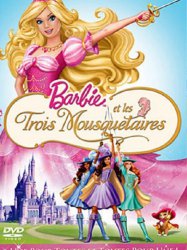 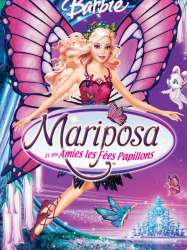 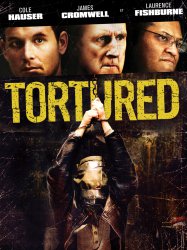 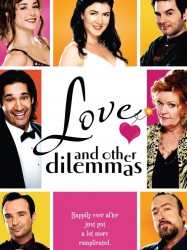 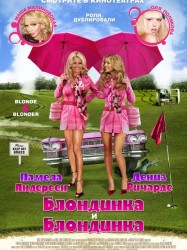 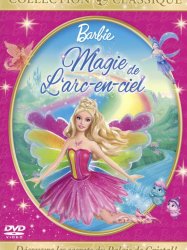 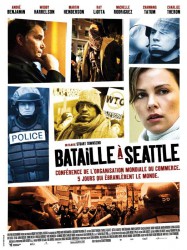 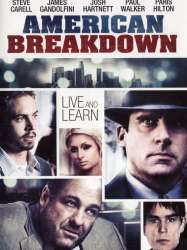