He made his first film with a home movie camera given to him by his father, photographer Pete Turner when he was eleven years old. His skewed vision of the world was apparent at an early age in Super 8mm epics like Dr. Griffin's Creation and Starflight 7.

After graduating from the film program at SUNY Purchase, Turner soon immersed himself in the world of feature and commercial production in New York and Los Angeles. Memorable events from this time include a disastrous stint as a pigeon wrangler on a shoot for commercial director Steve Horn and working as a production assistant on several low-budget films including Anthony Hickox's Warlock: The Armageddon. Turner eventually began directing music videos and made the transition to directing commercials for clients including McDonald's, General Electric and Quaker State.

Alex's short film Chuck has screened in over thirty film festivals. It was featured on the Sci-Fi Channel, and won the Rod Serling award at the 2001 Long Island Film Festival. Turner's second short film, Disposal, starring JK Simmons, can be seen on IFC and was shown as part of LACMA's 2004 Young Directors Night.

In 2009 Turner returned to the genre with Red Sands, a psychological thriller starring Shane West, Aldis Hodge, Leonard Roberts, Callum Blue, JK Simmons, Theo Rossi and Noel Gugliemi as US soldiers serving in Afghanistan just after the 2001 US invasion. 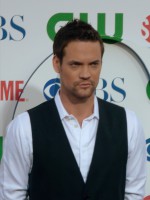 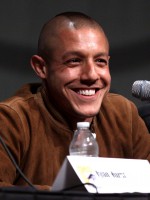 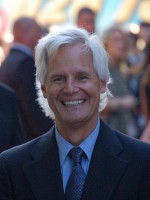 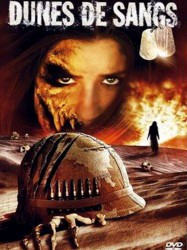 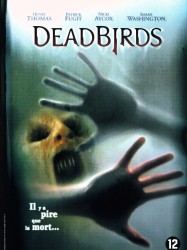 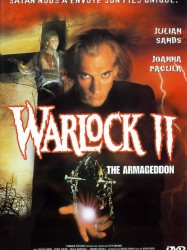