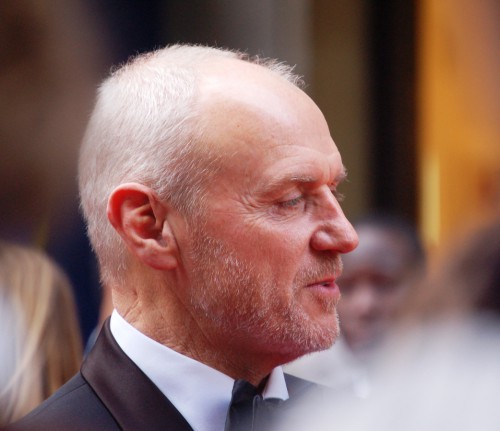 "I like both places [Australia and New Zealand] but I get a lot more respect and recognition from Australia than I do in New Zealand. New Zealanders don't want to know me at all, really. I've been Australian for 20-odd years. Everywhere I went I was the guy from Neighbours so I was Australian. Then when I came here [Hollywood], because I have a New Zealand passport I became a New Zealander again. It's odd."

— Dale on his nationality.

In 1968, Dale married his girlfriend, Claire, and the couple had two children, Simon and Matthew. Both of Dale's eldest sons are involved in the entertainment industry, Simon as a radio announcer at Kiss 100 and Matthew as a writer, film maker and actor. The marriage ended in divorce in 1979. At the time, Dale lived in Auckland but after the divorce he moved to Sydney with his sons. On 8 April 1990, he married Tracey Pearson, the 1986 Miss Australia, whom he met at the 1986 Australian Grand Prix, when she was 21 and he was 39. Dale described it as "the most appropriate relationship I've ever had." Dale also has two children from this marriage, Daniel and Nick, who "keep him young". He and his family now live in Manhattan Beach, Los Angeles, California and also own property in Australia. Dale sold his holiday home in New Zealand in 2011 for $1.25m. Both of Dale's parents died in 2007, and he regrets not spending enough time with them. Dale describes his life philosophy as being Winston Churchill's quote "Never, never, never give up", and counts Gene Hackman as his "big acting hero". 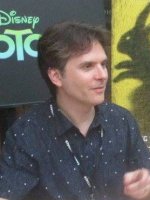 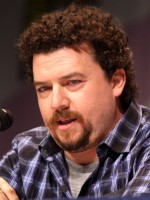 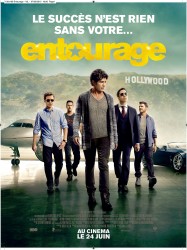 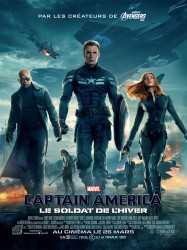 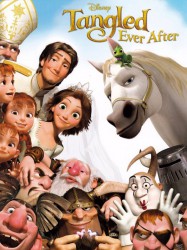 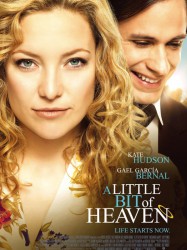 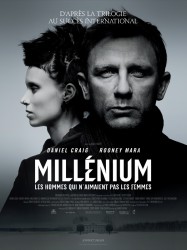 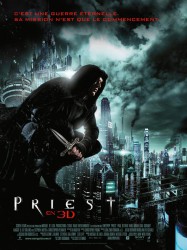 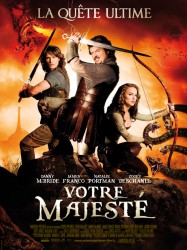 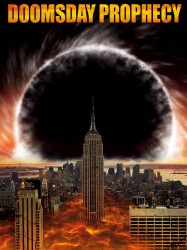 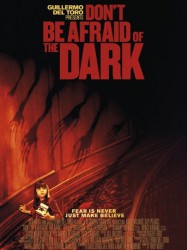 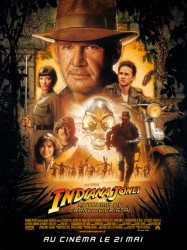 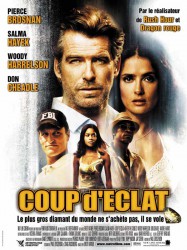 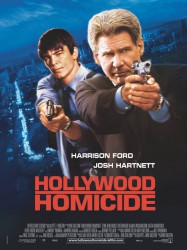 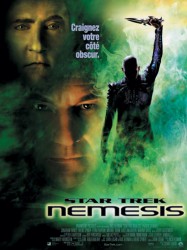 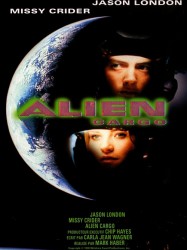 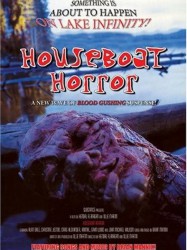 A film crew composed of media types and party animals from the city embark on a road trip to record music videos of a hard-living rock band at rural Lake Infinity.
Résultats 1 à 15 sur 16
12Page suivante >