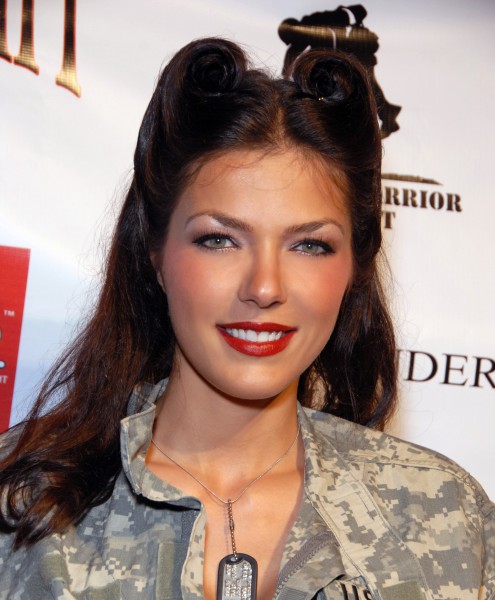 Nom de naissance Adrianne Marie Curry
Nationalité Etats-Unis
Naissance 6 aout 1982 (40 ans) à Joliet (Etats-Unis)
Adrianne Marie Curry (born August 6, 1982) is an American model, reality TV personality and spokeswoman. She is best known as a panelist from Sony Playstation's The Tester, and being the first winner of the reality television series America's Next Top Model. She was married to Christopher Knight, who portrayed Peter Brady on The Brady Bunch.

Christopher Knight proposed to Curry on the season finale of My Fair Brady, on VH1, which aired on November 6, 2005. The show was renewed for a second season that began in June 2006, and focused on the couple's wedding preparations. The couple wed in Curry's hometown of Joliet, Illinois on May 29, 2006, in a gothic-style wedding. Says Curry of the goth-themed ceremony, "I wanted to go as Gothic as I could and as traditional as I could without ruffling anyone's feathers. ... I wanted to have a black dress ... but I knew it would break my grandmother's heart." In 2007, Curry and Knight appeared on the Dr. Phil Show to discuss their marital issues on an episode dealing with large age gaps in relationships. Dr. Phil predicted that their style of arguing, particularly Knight's hurtful comments, was a strong predictor of impending divorce in couples. The couple announced their separation on May 29, 2011. The couple filed for divorce on August 19, 2011. The couple's divorce became final in 2012.

At the 2014 San Diego Comic Con, when a friend was sexually assaulted, Curry (who was costumed as Catwoman) defended the victim by counter-attacking the assailant, hitting him with the hilt of her bullwhip. She quickly drove the attacker away. 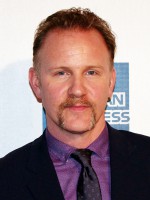 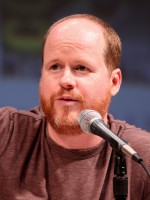 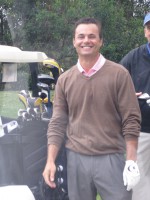 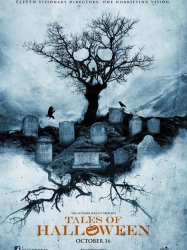 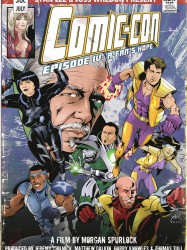 Presented by Stan Lee and Joss Whedon, and directed by Morgan Spurlock, Comic-Con Episode IV: A Fan's Hope explores the phenomenon of the San Diego Comic-Con International, which began as a fringe comic book convention for 500 fans. The event has grown into an annual pop culture event that influences every form of entertainment and is attended by over 140,000 people. The film follows the lives of five attendees as they prepare to attend the 2010 convention, which is characterized as "the ultimate geek mecca":
Déjà vu ?
J'adore 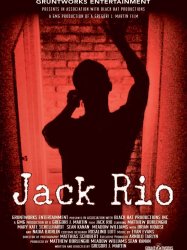