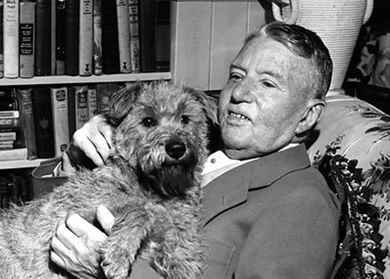 Matthews was born in Bridlington, East Riding of Yorkshire, England. Nicknamed "Matty", he was christened Alfred Edward Matthews. He was born in a small cottage, now demolished, which existed on the site of the current B&Q store in the town. He was affectionately regarded by the British public over his extraordinarily long career.

A prominent stage actor by his mid-40s, Matthews was among several theatre figures who then began a film career during the silent era with the British Actors Film Company, a production company that operated between 1916 and 1923.

Matthews toured during World War II in The First Mrs. Fraser, with Dame Marie Tempest and Barry Morse, and was later cast in the extremely popular films Carry on Admiral, Doctor at Large and Around the World in 80 Days, in which he played a mainstay of the Reform Club.

Matthews's other best-known films include The Life and Death of Colonel Blimp, The Million Pound Note (with Gregory Peck), Inn for Trouble, The Magic Box, The Ghosts of Berkeley Square and Just William's Luck.

In 1951 Matthews was made an Officer of the British Empire by King George VI, and on 15 Aug 1951 when aged 81 he was interviewed by Roy Plomley as the guest "castaway" on BBC Radio's long-running Desert Island Discs programme.

In his 89th year, Matthews made national headlines by sitting for several days and nights on the pavement outside his beautiful Georgian home near London, his purpose being to prevent the council from installing a new streetlight, the design of which he felt was totally out of keeping with the neighbourhood and which badly needed improvement. Spike Milligan penned an episode of the Goon Show entitled "The Evils of Bushey Spon" based on the incident. The programme, first broadcast on 17 March 1958, included a guest appearance by Matthews himself at the end of the episode, and this part of the show was ad-libbed after he departed from the script.

Shortly afterwards, on 5 May 1958, Matthews appeared on the live BBC TV programme This Is Your Life, a notable feature of which occurred at the end when he was faded out just as he began to speak directly to the television theatre audience. Having regaled audience and viewers throughout the show with highly engaging reminiscences, there were many press and public complaints to the BBC about the fade out. Host Eamonn Andrews recalled in his autobiography that "Matty had been a bit of a hellion all his life, a loveable, unpredictable rebel whose sense of fun was monumental. I knew I had a tough assignment on my hands once the decision was made to present his 'life'. On transmission, he did just about every solitary thing calculated to wreck the show’s intricate timing and drive me up the drapes. He snorted, contradicted, interrupted, laughed, and, at one stage, even stretched out on the couch and said he was going to have a snooze.". On the following day, the Yorkshire Post declared that "There has never been a This Is Your Life quite like it", and a Daily Express article titled Mattie's BBC Fade-Out Angers Viewers wrote that "This was THE life of the whole series."

Matthews was still working as an actor right up until his death two years later. He died on 25 July 1960 in Bushey Heath, Hertfordshire, aged 90. A Blue Plaque is displayed on his former home in Little Bushey Lane.

In 2008 Greg Knight, the Member of Parliament for the East Riding of Yorkshire constituency, (which includes Matthews's birthplace, Bridlington), launched a successful campaign to have his birthplace recognised with a Blue Plaque. A special ceremony to commemorate his life and career was held in the town on 22 November 2008, organised and compered by Knight. It was attended by the ventriloquist Ray Alan, who knew Matthews and who spoke about his memories of him. 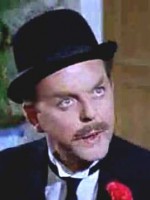 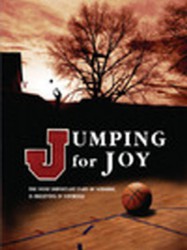 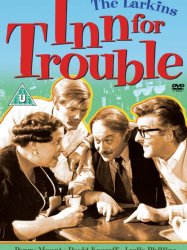 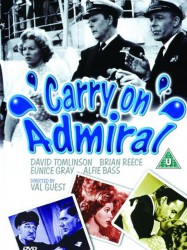 In the course of a drunken reunion, two old friends (one a junior Government minister, the other a Royal Navy officer in uniform about to take command for the first time) switch clothes before passing out. Next morning, their changed clothes result in a series of cases of mistaken identity. The film follows the efforts of each to reunite himself with his own destiny.
Déjà vu ?
J'adore 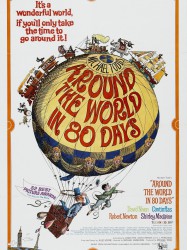 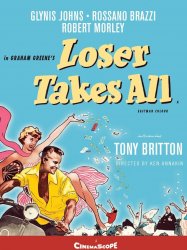 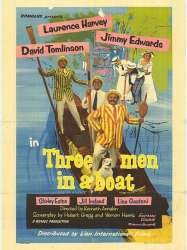 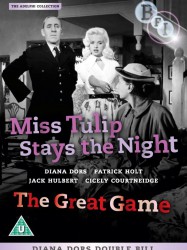 A novelist (Patrick Holt) and his wife (Diana Dors) are sleeping peacefully in their new cottage when a mysterious lady (Cicely Courtneidge) arrives, apparently stranded in a storm. She hands the writer her gun, and some jewellery, and asks for a bed for the night. Unfortunately, someone shoots her during the night and the author is accused of the crime. He is forced to turn detective to defend himself.
Déjà vu ?
J'adore 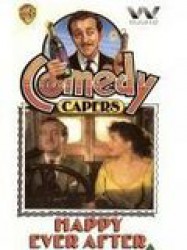 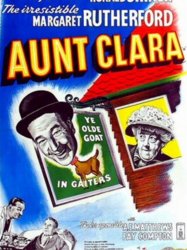 Clara Hilton (Margaret Rutherford), is a puritanical old lady whose eccentric uncle dies and leaves her five racing greyhounds, a broken-down pub, and a successful brothel. When confronted with her property, Clara is outraged, but shrewdly finds a way to convert the tainted money to good use for a children’s holiday fund. Clara also keeps Simon’s outspoken valet Henry Martin (Ronald Shiner) on to assist her.
Déjà vu ?
J'adore 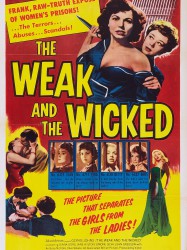 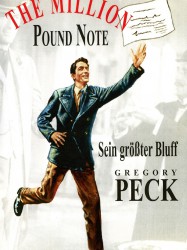 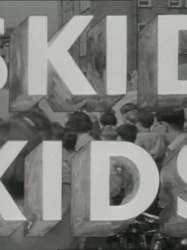 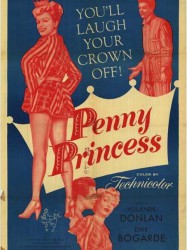 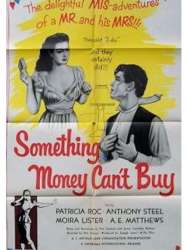 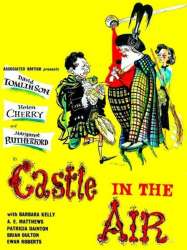 The impecunious owner of a haunted Scottish castle has to juggle the advances of an American heiress who wishes to buy him out, the love of his longtime assistant who wants to marry him, and a Coal Board official who wishes to commandeer the estate. The British National Coal Board wants to annex the owner's castle as a group home for local miners and their families. Wealthy, much-married American Mrs. Clodfelter Dunne (Barbara Kelly) wants to claim the castle—and its owner, the Earl of Locharne (David Tomlinson)--for herself. Meanwhile, eccentric boarder Miss Nicholson (Margaret Rutherford) is obsessed with the idea that the Earl is actually the rightful King of Scotland. There is also a beautiful ghost, played by Patricia Dainton. "Castle in the Air" was based on the popular stage play by Alan Melville.
Résultats 1 à 15 sur 43
123Page suivante >