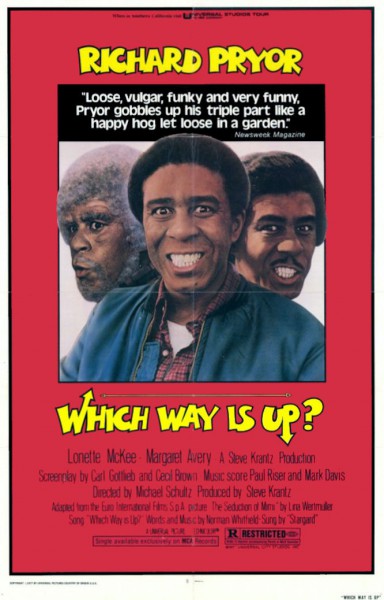 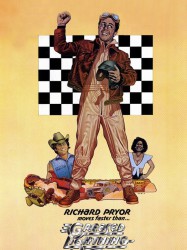 Wendell Scott, a taxi cab driver in post-World War II, learns his craft for car racing by transporting illegal moonshine in the backwoods of Virginia. By the mid-1960s, he was a veteran driver who had won his battles with the white racetrack owners and police officers.
Déjà vu ?
J'adore 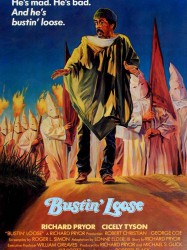 Joe Braxton (Pryor) is a convict who violates his parole after a failed attempt to lift a bunch of televisions from a store in Philadelphia. After a dramatic attempt at reverse psychology with the judge, he is given a second chance at parole, and his parole-officer, Donald (Robert Christian), has him do something for him.
Déjà vu ?
J'adore 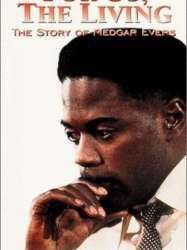 Howard Rollins stars as assassinated civil rights activist Medgar Evers, while Irene Cara co-stars as his wife (and future NAACP chairperson) Myrlie. The film concentrates on Evers, an ex-insurance agent turned activist, in the final years of his life as the first NAACP field secretary in Mississippi. In 1954, he is involved in a boycott against white merchants and was instrumental in eventually desegragating the University of Mississippi in 1962. His home in Jackson, Mississippi is besieged by bigots and he and his family are threatened with dire consequences, but Evers continues to work towards the goal of integrating his racially-polarized state. On June 12, 1963, however, the 37-year-old Evers is shot to death in front of his home by white supremacist Byron De La Beckwith.
Déjà vu ?
J'adore 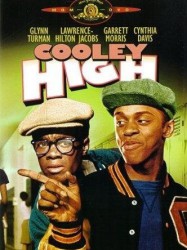 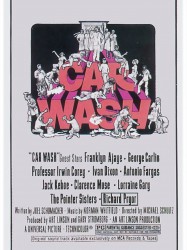 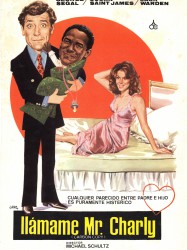 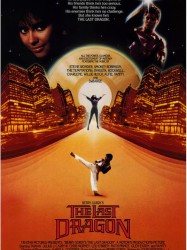 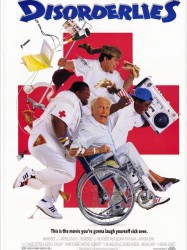 Winslow Lowry, the no-good, indebted nephew of elderly, infirm billionaire Albert Dennison seeks to speed his uncle's demise by hiring three of the most inept orderlies he can possibly find. The trio, Markie, Buffy and Kool, only mean well, however, and their good-natured antics actually help re-energize the ailing Albert. They find out about Winslow's scheme and try to stop it from taking place.
Déjà vu ?
J'adore 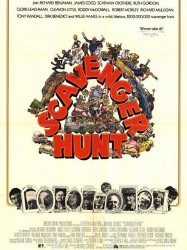 Milton Parker (Vincent Price), an elderly and eccentric game inventor, dies after losing a video game with his seductive nurse (Carol Wayne). Following his funeral, Parker's greedy and estranged relatives show up at his mansion for the reading of his will. They learn from lawyer Charles Bernstein (Robert Morley) that the winner of an elaborate scavenger hunt will inherit his $200 million estate. The (potential) beneficiaries form five teams and get involved in various misadventures.
Déjà vu ?
J'adore 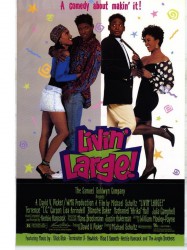 Carson portrays Dexter Jackson, a young, black deliveryman in Atlanta, Georgia who aspires to become a news reporter. Jackson gets what he considers his big break, when he drives up to a hostage situation. When the reporter on the scene is killed, Dexter steps in and confronts the hostage-taker, who threatens to kill himself on live television. However, Dexter talks the man out of it, and ratings-obsessed executive producer Kate Penndragin (Blanche Baker) later offers Dexter a reporter position at "News 4 Atlanta".
Résultats 1 à 10 sur 70
123457Page suivante >