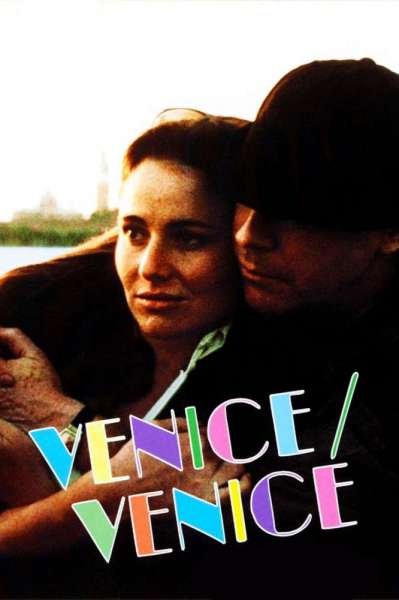 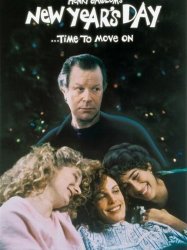 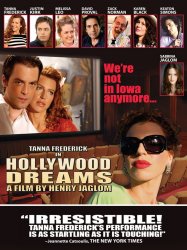 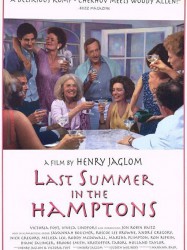 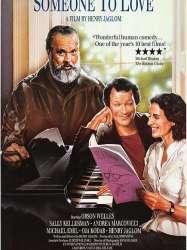 The film is a pseudo documentary about a filmmaker who throws a Valentine's Day party at an old theater that is about to be demolished. The filmmaker invites numerous single friends, including his brother, the real estate agent who sold the theater to a developer who is going to build a modern shopping mall, to the party and then quizzes them on camera about their lives, failed relationships, intimacy issues, and loneliness.
Déjà vu ?
J'adore 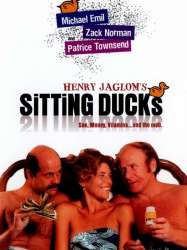 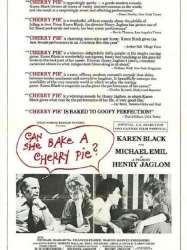 Set in New York City, the film follows the lives of a middle aged divorced man, named Eli, and a middle-aged divorced woman, named Zee, who meet and attempt a relationship while struggling with their personal lives.
Déjà vu ?
J'adore 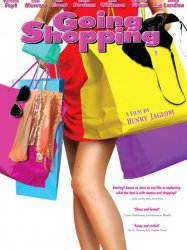 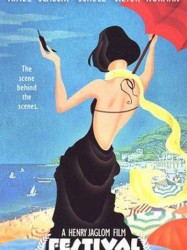 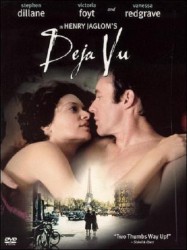 Dana (Foyt), a young American woman, is told a story of lost love by a stranger while on vacation in Jerusalem. The stranger clearly pines for her former American lover but both subsequently married different partners. After a trip to Paris with her fiancée Dana has a chance encounter with a British man, Sean (Dillane), at the White Cliffs of Dover. Although both are in relationships, they develop passionate feelings for each other that threaten to destroy their established relationships. Dana begins to reflect that Sean is her true love and feels as if her situation will reflect that of the sad stranger in Jerusalem if she does not act.
Déjà vu ?
J'adore 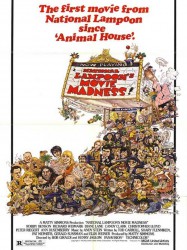