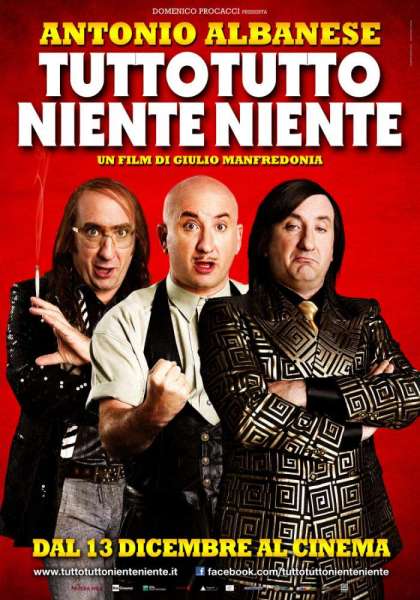 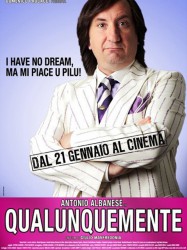 Corrupt and sleazy entrepreneur Cetto La Qualunque comes back to Italy and "jumps into politics" lest his law-abiding opponent, Giovanni De Santis, is elected as mayor.
Déjà vu ?
J'adore 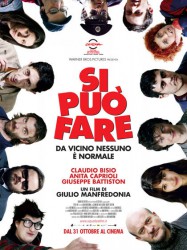 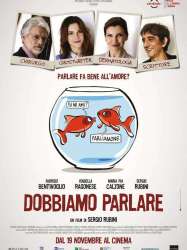 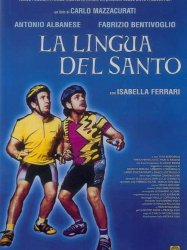 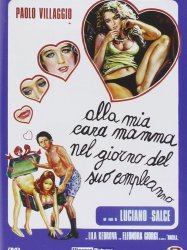 The young noble Didino is a big baby and an introvert man who has trouble to socializing because of the possessive mother. He is still treated in thirty years as a kid and does not know what to do to overcome his shyness, because no one of his family listens to him, and his uncle, worsening the situation, believes that he is mentally ill and also homosexual. By mistake the old servant of the family dies in an accident at home, so the mother of Didino calls a new scullery maid: a beautiful girl who falls in love with Didino. He too feels love for her, but does not know how to react because he is afraid that the mother can punish severely him. Initially Didino manages to overcome the fears and also design the flight home with the maid. The mother agrees and one evening in tears, begging her son to grant to him the last bath. This is a pretext of the mother to drown her son, so she can stay with him forever, even after death. While Didino dies drowned the servant under the house waits in tears for his arrival .
Déjà vu ?
J'adore 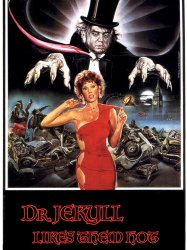 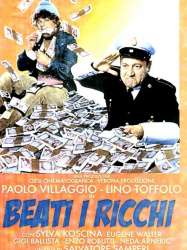 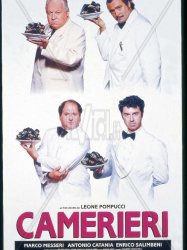 In a restaurant six waiters are abandoned by their senior boss (Ciccio Ingrassia) who goes to the hospital for an illness. Salvatore Azzaro: the new owner, an old Roman hick, is going to give a cut to the staff and to renew the restaurant's decor; however he decides to make a bet. If the six waiters can serve him well during the evening celebration of his wedding anniversary, Salvatore Azzaro don't lay off them. But the task is difficult because the waiters hate each other and their customers to be served rather than human beings are utterly evil and bad manners.
Déjà vu ?
J'adore 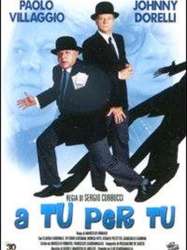 In Milan, Emanuele is a rich owner who cheats finance; so he is hunted. As happened while he is running away, Emanuele meets poor and bungling taxi driver Gino. Emanuele contrives all the ways to fool the shy Gino, and he put the finances on his trail, while the other thinks for the future to have fun and continue to hide with his girlfriend. But Emanuele, when he discovers that Gino is really in trouble, decides to help him, and so he becomes a poor taxi driver, while Gino a rich and happy man: director of some properties in South Africa.
Déjà vu ?
J'adore 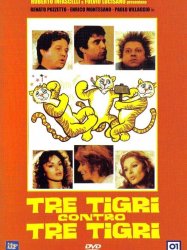