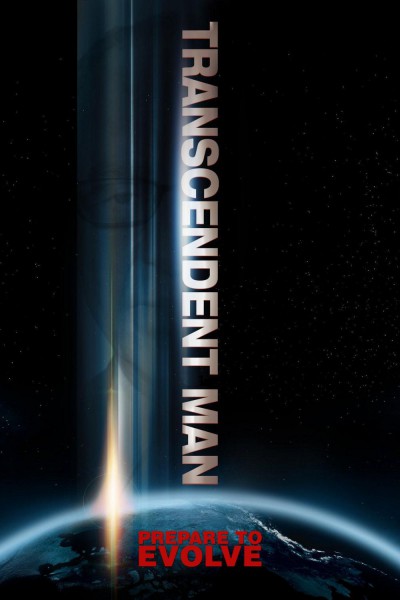 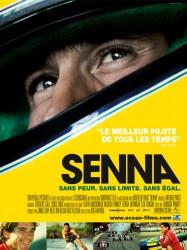 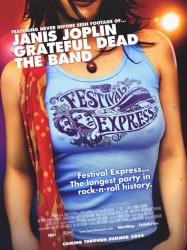 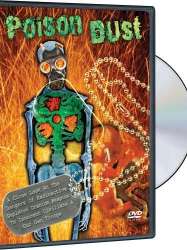 Documentary about U.S. soldiers returning from Iraq who had been exposed to radioactive dust from dirty bombs when artillery shells coated with depleted uranium or DU are fired. Many suffer mysterious illnesses and have children with birth defects.
Déjà vu ?
J'adore 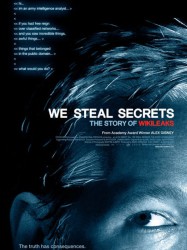 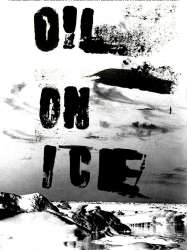 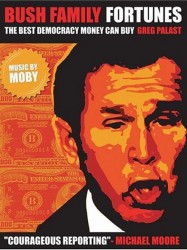 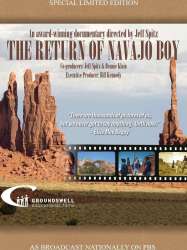 The documentary details the lives of six Montreal Arab men, all with the first name "Osama":
Déjà vu ?
J'adore 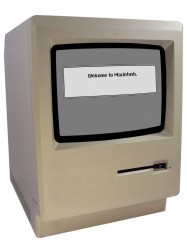 The film focuses on the history of computer company Apple Inc., and its Macintosh line of computers specifically. It discusses the company's employees, philosophy, practices, and interviews people who were working at Apple when the Macintosh was first released.
Déjà vu ?
J'adore 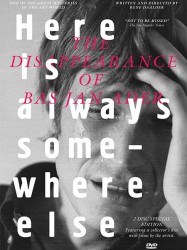