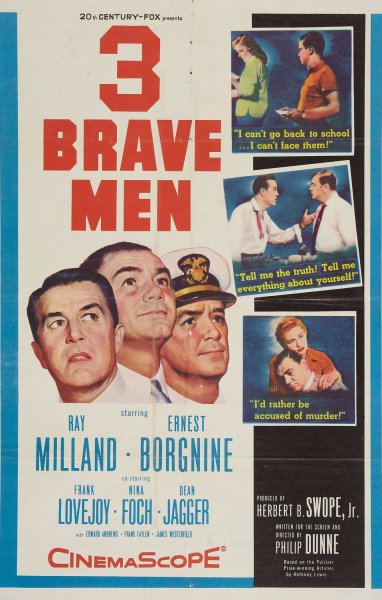 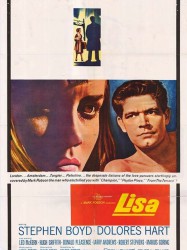 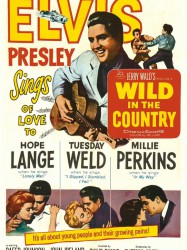 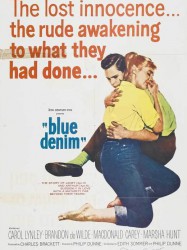 The story is set in Dearborn, Michigan, during the 1950s, and revolves around sixteen-year-old Arthur Bartley (Brandon deWilde) and his schoolmates, fifteen-year-old Janet Willard (Carol Lynley) and Ernie (Warren Berlinger). While widower's-daughter Janet laughs at Arthur and Ernie's forays into smoking, drinking, and playing cards, she's always been interested in Arthur, and as Arthur's parents try to shelter him from negative things in life (like the euthanasia of the family dog, done while he's at school), he turns to Janet for comfort.
Déjà vu ?
J'adore 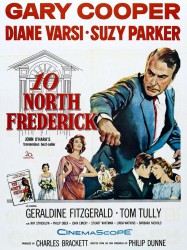 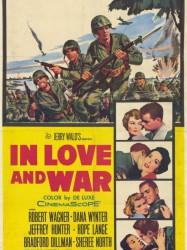 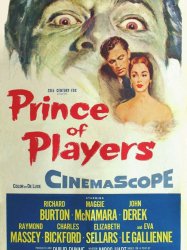 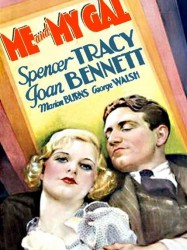 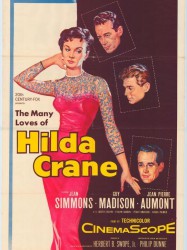 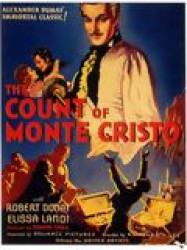 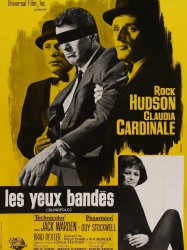