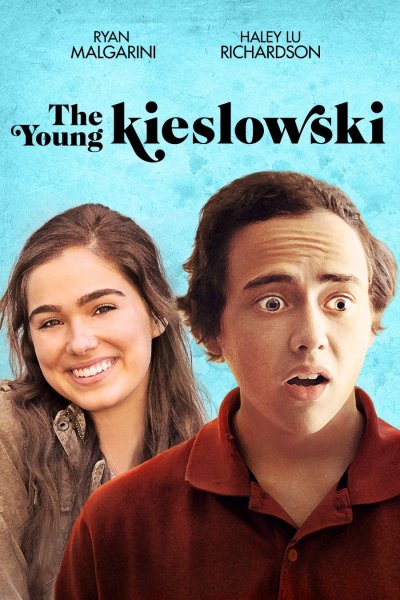 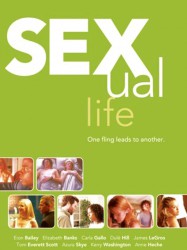 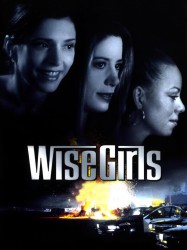 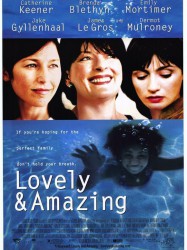 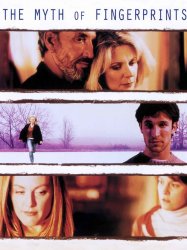 When a dysfunctional family gathers for Thanksgiving at their New England home, past demons reveal themselves as one son returns for the first time in three years.
Déjà vu ?
J'adore 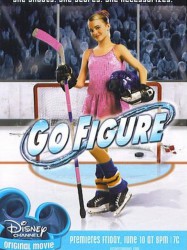 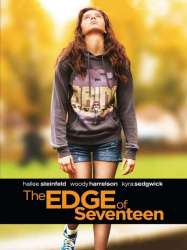 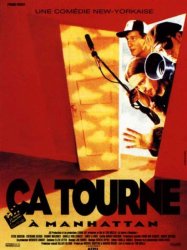 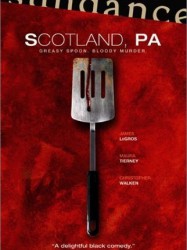 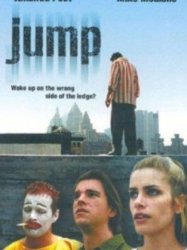 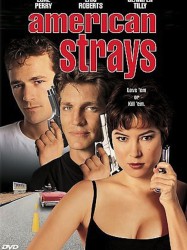 Red's Desert Diner Oasis, a dive in the middle of nowhere, becomes the focal point of three separate storylines. In the first, Dwayne (Savage), a homicidal vacuum cleaner salesman, may have met his match in Patty Mae (Tilly), a woman with an impressive collection of sweepers. The second story follows Johnny (Perry), a suicidal man who hires a sadistic hitman (Jones) to end his life anyway possible which includes beating the ever loving crap out of him. The third story follows an unemployed man (Roberts) and his family, two mobsters (Viterelli and Russo), and others as they travel across the emptiness of the American Southwest.
Résultats 1 à 10 sur 70
123457Page suivante >