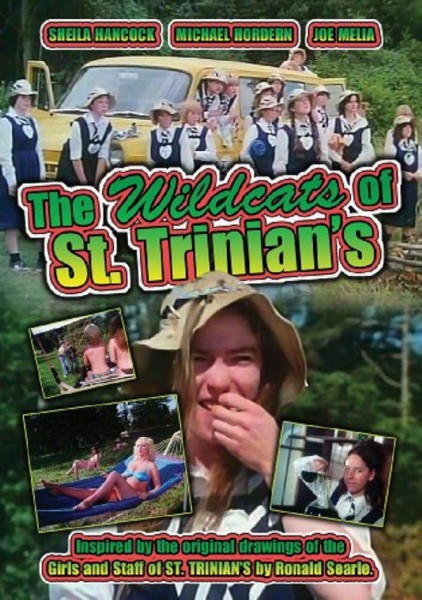 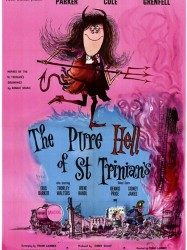 The girls burn their school to the ground, and subsequently are found guilty at the Old Bailey. The judge, however, is keen on leggy blonde Rosalie (Julie Alexander), and under her influence the girls are freed when Professor Canford of the University of Bagdad (Cecil Parker) claims he can rehabilitate the girls with the tutelage of teacher Miss Harker-Packer (Irene Handl), and requests they be placed in his custody for a 12-month probationary period. Canford’s real scheme is not so benevolent, and he has ulterior motives for sending the St. Trinian’s Sixth Form girls, along with Flash Harry (George Cole) and police Sgt. Ruby Gates (Joyce Grenfell), on a bogus cultural tour of the Greek Islands aboard a luxury yacht.
Déjà vu ?
J'adore 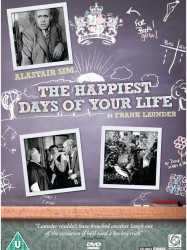 Set in 1949, confusion reigns when St Swithin's Girls' School is accidentally billeted at Nutbourne College: a boys' school. The two heads, Wetherby Pond (Alastair Sim) and Muriel Whitchurch (Margaret Rutherford), try to cope with the ensuing chaos, as the children and staff attempt to live in the newly cramped conditions (it being impossible to share dormitories or other facilities), and seek to prevent the children taking advantage of their new opportunities.
Déjà vu ?
J'adore 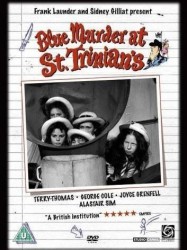 Spiv "Flash Harry" has set up a marriage agency for the Sixth Form and an Italian Prince is interested in meeting the girls. Meanwhile, the father of one of the Sixth Formers is involved in a diamond theft and recklessly decides to hide out at the school.
Déjà vu ?
J'adore 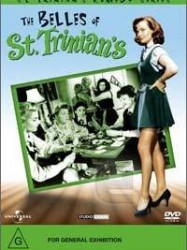 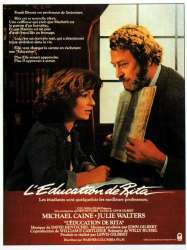 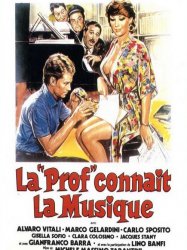 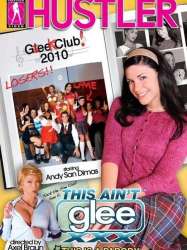 In the teacher's lounge, Emma tells Will that she has accepted Ken's marriage proposal, but is now having second thoughts. An eavesdropping Sue mocks Emma's indecisiveness, and informs Will that Principal Figgins needs the New Directions' setlist for sectionals by this afternoon, or the Glee Club will be disbanded. Will meets with Figgins, who tells him that the setlist's due date had been moved up because the school's extracurricular activities are being audited to gauge their effectiveness and value, something which is being paid for by one of the sponsors for Sue's Cheerios.
Déjà vu ?
J'adore 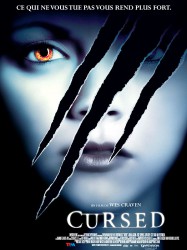