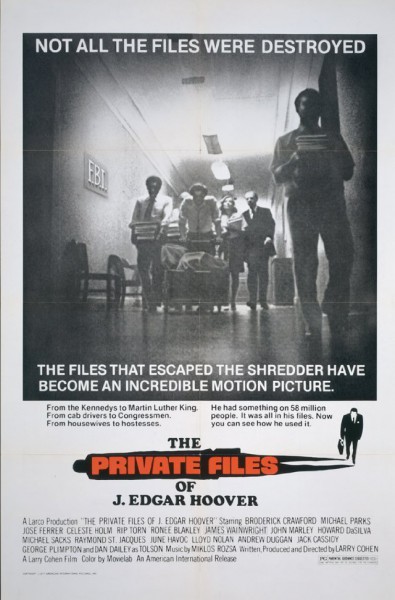 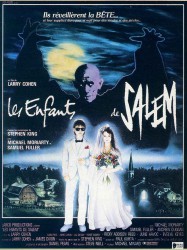 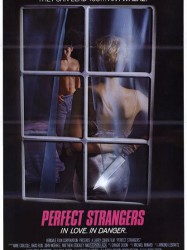 A Mafia hit man discovers a young boy has witnessed him killing someone. Under Mafia pressure he is urged to kill the boy but is picked up by the boy's mother and soon they fall into a relationship.
Déjà vu ?
J'adore 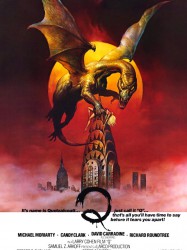 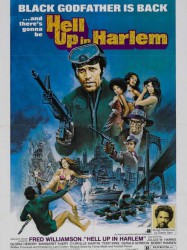 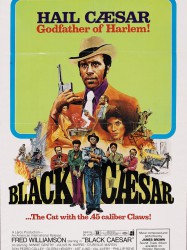 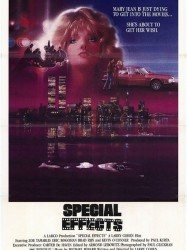 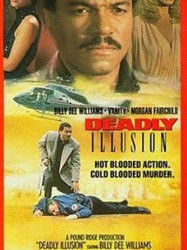 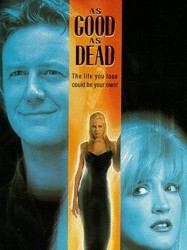 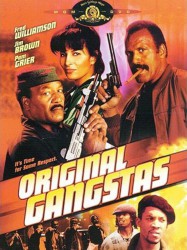 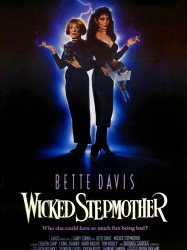