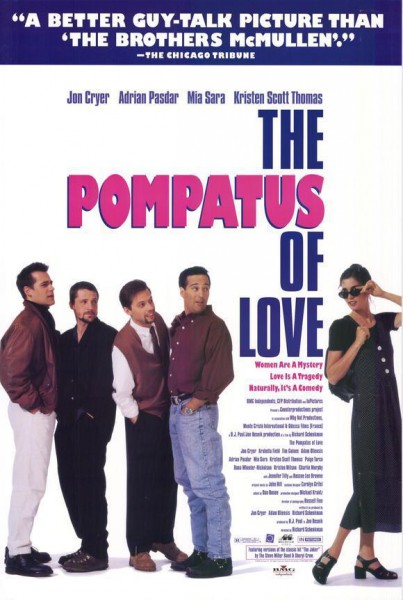 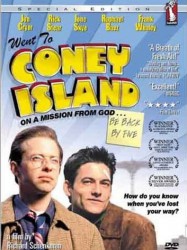 Daniel (Jon Cryer) and Stan (Rick Stear) search for a childhood friend of theirs - Richie (Rafael Báez), who they believe may be homeless and mentally ill. The film intercuts with flashbacks from their youth to their 30s. Daniel works at a jewelry store that is basically a pawn shop. Stan, who limps as a result of a childhood medical procedure, is a borderline alcoholic and gambler who fights endlessly with his longtime girlfriend, Gabby (Ione Skye).
Déjà vu ?
J'adore 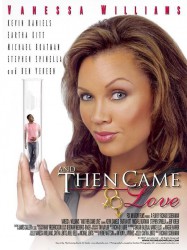 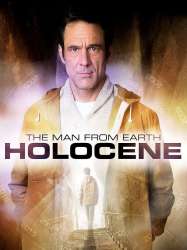 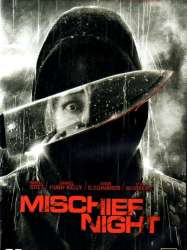 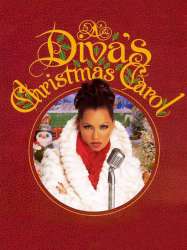 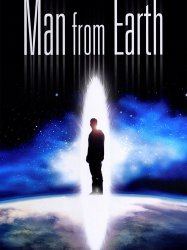 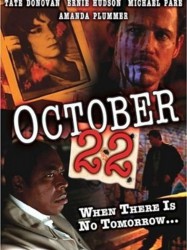 A group of disparate patrons in a Los Angeles diner are having breakfast when a psychopath enters with a gun, holds them hostage and has a standoff with the SWAT Team.
Déjà vu ?
J'adore 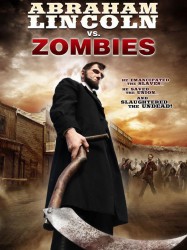 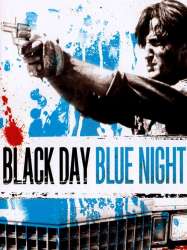 A wife's husband is cheating on her. She decides to go on a road trip with her husband's other woman. While driving the two women pick up a hitchhiker. The man they pick up may be a robber and murderer on the run from the cops. A policeman who is tracking the hitchhiker has a close eye on them, but the question is why?
Déjà vu ?
J'adore 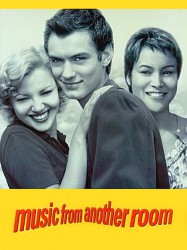 The film begins with 5-year-old Danny (Jude Law) and his military father visiting a family friend's, Grace's (Brenda Blethyn), house at Thanksgiving. When Grace goes into labor, Danny's father asks him to unwrap the umbilical cord from the baby. After a successful birth, Danny decides to himself that the baby girl born, Anna (Gretchen Mol), is meant to be with him forever, and states that he will marry her.
Résultats 1 à 10 sur 70
123457Page suivante >